James Butler Hickok was a good looking man with broad shoulders and narrow hips, crowned by a Samson head of hair and a face punctuated with piercing gray eyes. As the oldtimers were fond of  putting it—he was easy on the eyes—and more than one frontier woman came under the sway of his masculine charms. 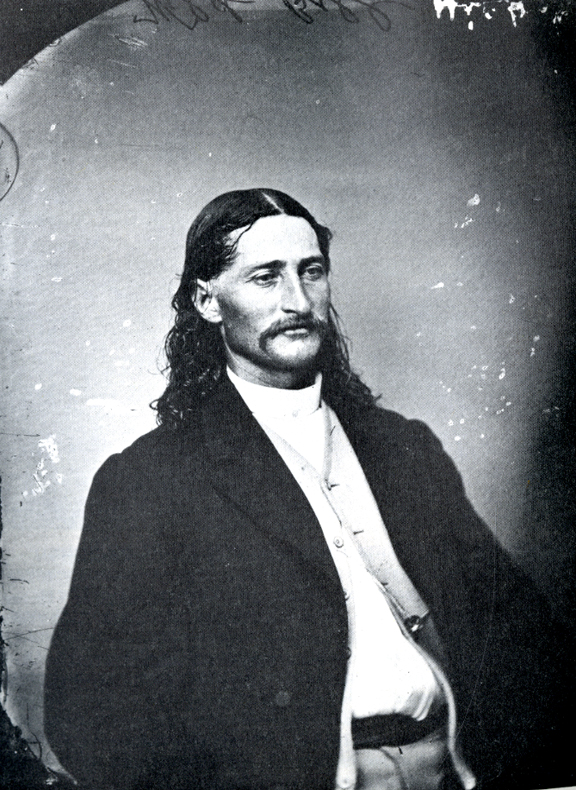 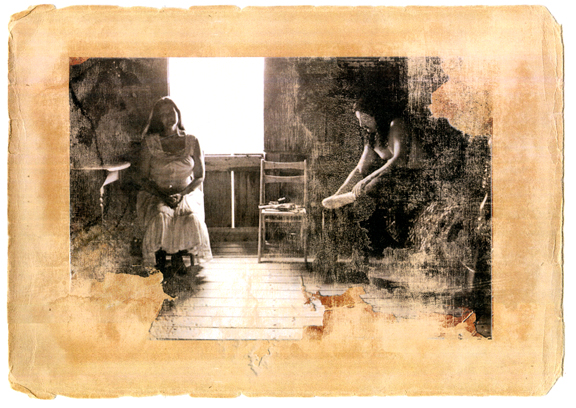 Daily Whip Out: "Just One of Wild Bill's Wild Women"

One More Thing:
Wild Bill did not kiss and tell. While he was on tour with Buffalo Bill's Combination, a reporter for the Springfield, Massachusetts, Republican wrote, "He is a bachelor, and is supposed never to have been in love, though upon this point, as on many others, even his most intimate friends do not speak with assurance, for Wild Bill keeps his secrets closely guarded." 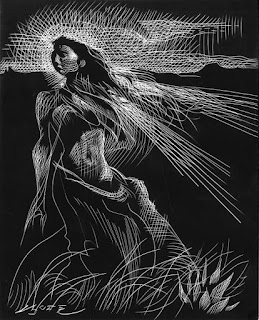 His first love was supposedly one Mary Owen, "an eighth-blood Shawnee of great attraction." Jule Hadley, an early day resident of Johnson County, Kansas, told of their romance in 1901: "Hickok was one of the first constables of Monticello township and remained there a year after his term of office had expired in an effort to marry Mary Owen. . .I carried many notes to the lady for him as I made my home with the Owens. The public does not know it but his matrimonial failure and disappointment made him [into] 'Wild Bill'. . ." Some say Hickok's own family disapproved of the mixed marriage and it led to a family rift, but many in the Montecello area maintain the two were married but did not get along and separated, with Owen later marrying a doctor named Harris.

Hickok also had a liason with Sarah Shull at Rock Creek, although she denied it just before her death, saying, "I almost had an affair with Hickok," the key word being "almost." 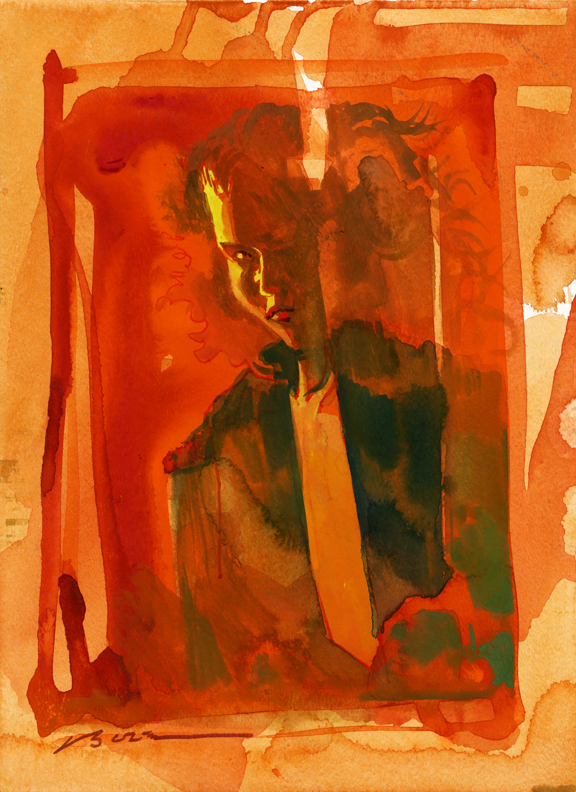 Other's who may have had a fling with the handsome frontiersman, included a woman named Susannah Pruitt (or Moore) and there were plenty others who have been lost in the mists of time. As for Calamity Jane and the one who ultimately got a wedding band on his hand, we'll get to those two later.

"Virtue is the lack of adequate temptation."
—Old Vaquero Saying