Frank James Comes Clean With A Poodle On His Lap

August 31, 2017
As you will read in the next issue of True West, Frank James doesn't get much respect. It's Jesse who gets all the glory. In an excellent 8-page-feature by our very own Meghan Saar, we learn some valuable insights into the senior—and deadliest—member of the James Gang:

"Jesse laughs at everything—Frank at nothing at all. Jesse is light-hearted, reckless, devil-may-care—Frank sober, sedate, a dangerous man always in ambush in the midst of society."
—John Edwards. November 22, 1873

Jesse was the showman, but it was Frank who was the badass. It was Cole Younger who, on his deathbed, admitted it was the "man on the dun horse" who killed the cashier, Joseph Heywood, in Northfield during the gang's botched robbery attempt (Cole spent 25 years in prison for the crime but he still wouldn't drop dime on his friend). Thanks to some detective work on the part of the late Jack Koblas, we now know that the man on the dun horse was Frank James. In spite of his homicidal tendencies, or, maybe because of them, Frank had the wisdom and foresight to give up his outlaw ways and go straight. Here he is in the early 1900s sitting in the backyard with his poodle. He's still got those eyes, though. 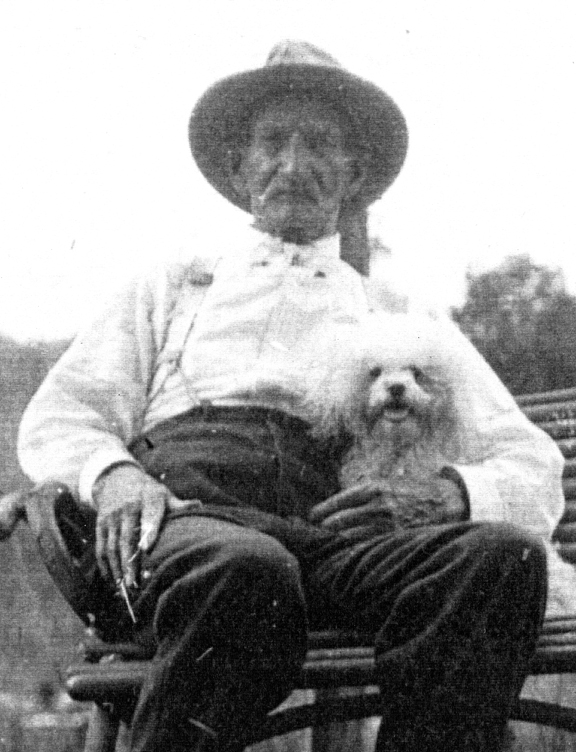 Frank James With Poodle, a classic photo from the Bob McCubbin collection

We think the actor who captured all of the above with some skill and authentic accuracy is this guy: 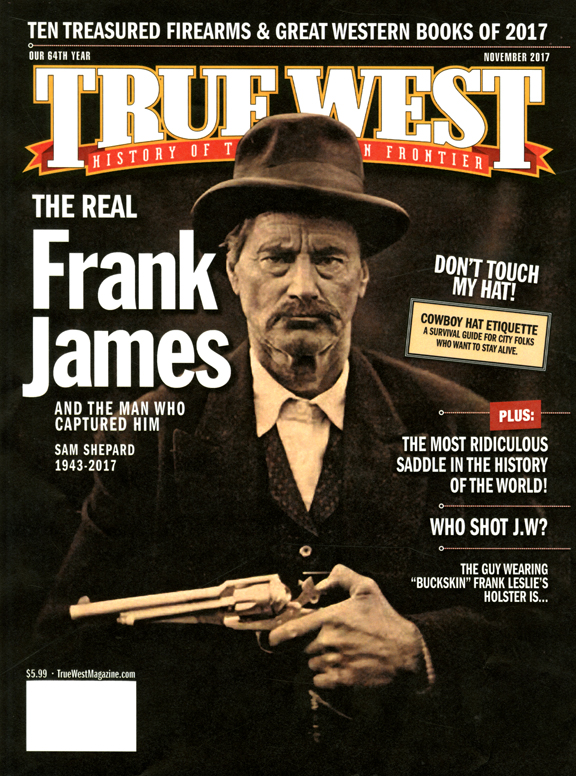 The late, great Sam Shepard captured Frank the best in
"The Assassination of Jesse James by the Coward Robert Ford" (2007)

Although Sam is not in the movie that long—someone told me he is only in it for about ten minutes—he literally channels the famous outlaw as no one else has, ever. True, he was too old to play the outlaw in the events portrayed in the movie, but Sam still captured something wonderful and yes, cranky, about the Missouri farm boy, turned savage brigand. Shepard, as Frank, says to the sycophant Bob Ford (Casey Affleck): "Sidekick? You're giving me the willies."

The film gets better with each viewing and part of the brilliance is Sam Shepard's Frank James. And, to boot, Henry Parke pays homage to Shepard in a fine recap of his long career, also in this issue.

"I hope before I die the people of the North and South will join hands and build a monument somewhere on the Mason Dixon Line as high as the tower of Babel to the memory of the Blue and the Gray with this inscription, 'Union and Liberty, one and inseparable, now and forever.'"
—Frank James

One More Whip Out On Wild Bill's Wild Women
This is my take on Mary Owen, "an eighth-blood Shawnee of great attraction." According to old-timers in Kansas, Wild Bill Hickok wooed and won her hand when he was marshal there. 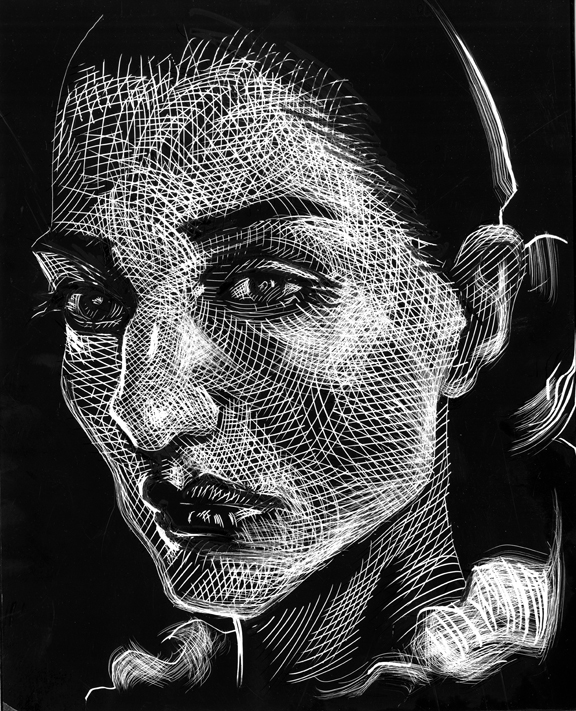