The Age of The Gunfighters

August 19, 2017
We tend to think of all the gunfighters of the Old West as being contemporaries, as if they graduated from the same class in school. That's kind of what I was driving at with this semi-parody: 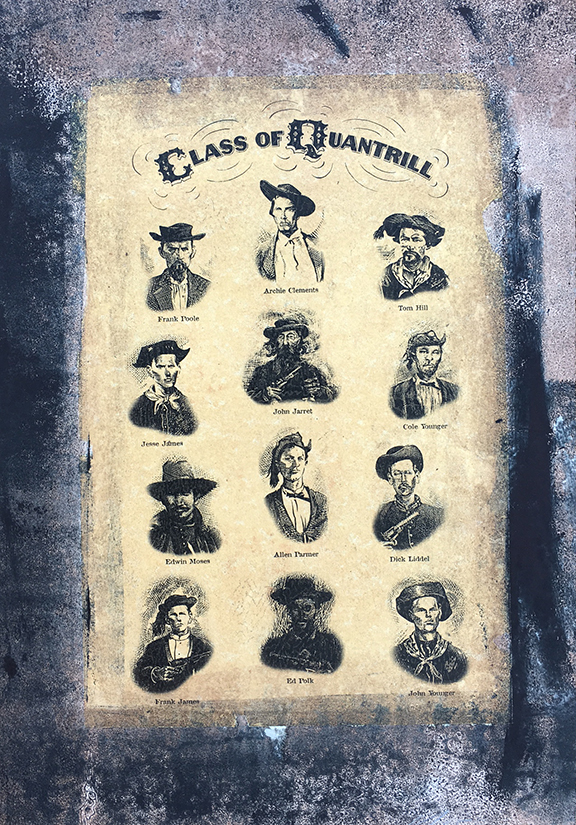 The Class of Quantrell

In a certain sense this was true, at least for these Civil War brigands who were all about the same age. But when we spread out the search across the entire spectrum of the frontier West we get some serious spreads. Let's start with the first gunfighter: 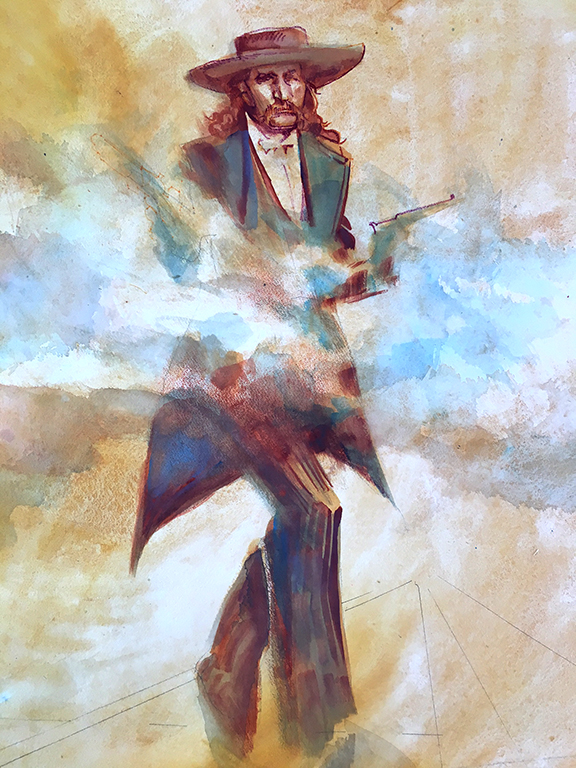 While Wild Bill Hickok was being celebrated in Harper's in 1867, for his various gunfights, here's the age of his fellow classmates.

Billy the Kid was eight.

And the Sundance Kid was six months old! 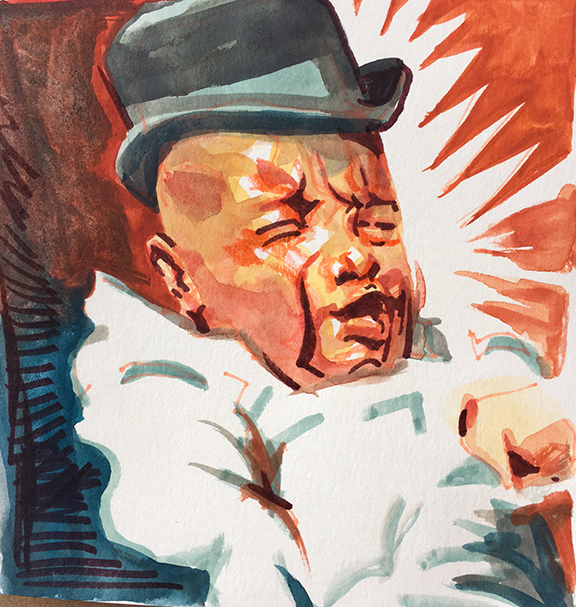 Daily Whip Out: "The Sundance Kid"

Full Disclosure: Some of the above ages were not quite right and I have Jack DeMattos to thank for fact checking me. I originally pegged all the ages of Wild Bill's classmates to the date of the Harper's article—1867—but then I referenced the Tutt gunfight, which is 1865, so, of course, if you peg it to the gunfight date it throws off all the above ages. I have since changed everything to 1867, which is when the Harper's article came out and Hickok begins his ascent to myth.

"Be careful Slade. That kid might have a hideout in his diaper!"
—Ernie Cavendish of the Cavendish gang