August 16, 2017
Finally got my box of European graphic novels which Kathy shipped for me from Germany over a week ago. I originally thought I'd bring them home in my carry-on, but after I bought my first baker's dozen I knew I needed a bigger container and a bigger shipper. Bought about 15 books and couldn't resist buying this French comic by an incredible artist by the name of J. Blasco: 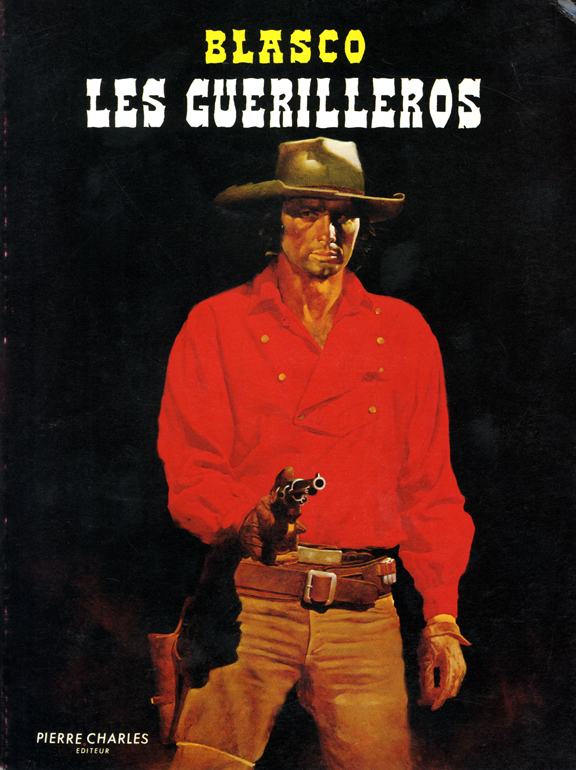 Got more to say about these classic tomes, but wanted to share a drawing and a few comments on my Tombstone Chamber speech. 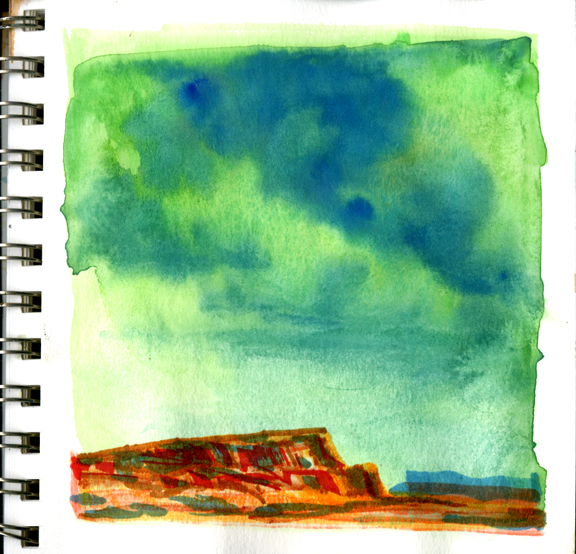 
Here are a few of the reactions to my speech in Tombstone where I mentioned our success of using Val Kilmer and Powers Boothe to boost our newsstand sales:

"In my opinion, to bring this new generation into the fold you must entice them with some popular culture in order to get them interested in the subject matter. I believe many a young person in the 40's, 50's, and 60's, became interested in the old west after seeing their favorite stars in the western movies. I don't see it as diluting the bulk of the magazine at all."

"So true, Pam. Robert Utley's passion for Custer began with a viewing of "They Died with Their Boots On". Future generations were similarly affected, but the movie was "Little Big Man".    "I see nothing wrong with how Bob Bell and the True West staff are reaching out, and attracting the younger generation. It's the smart thing to do, and it is necessary in order for TW to survive." —Bob Reece

"You can't find heritage in a movie! Come on 'TRUE west'. Live up to your name. Val Kilmer and Kurt Russell are payed to play make believe. Enough hero worship for Hollywood. Is this True West or Tiger Beat?"
—Jason Goggin

Ha, Tiger Beat was a cheesy, pop, fan magazine in the 1960s. A clever put down and it made me laugh, but here's the deal: we are a popular history magazine and always have been since Joe Small created True West 64 years ago. We don't do footnotes and we don't demand degrees from our contributors. We are not promoting Hollywood hero worship and we go to great lengths to separate the make believe from the hard facts on every single page of the magazine.

Thanks to Kristi Jacobs, my new curator, I got to view a very quirky documentary, "Shepard & Dark," which tells a sordid tale of Sam Shepard and his brother-in-law. I watched it with great interest last night and caught the following quote:

"I'm not as fascinated by the history as I am by what creates the history."
—Sam Shepard