September 2, 2017
When he was a boy, James Butler Hickok idolized a frontier hero and it was this guy: 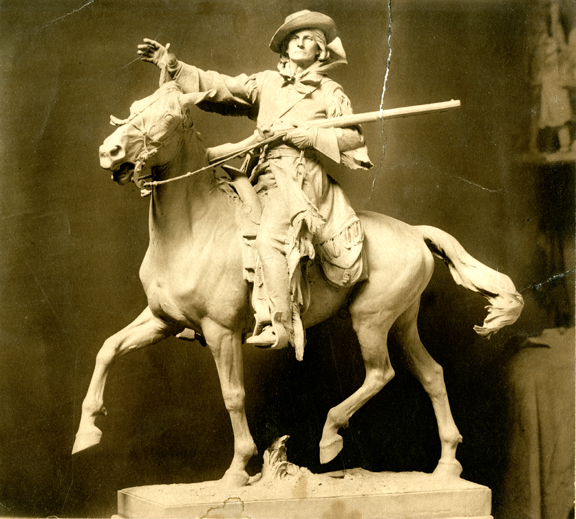 I really like this statue. The photo comes from the A.R. Mitchell Museum in Trinidad,  Colorado.

The State of The Statue Situation
In my opinion most statues suck. The vast majority are gray globs of mediocrity (Hey, I'm a painter). You could remove 90% of them and I wouldn't miss a single one. But to remove a statue because some dimwitted, anti-history goofball is offended, is asinine.

But that's just me. 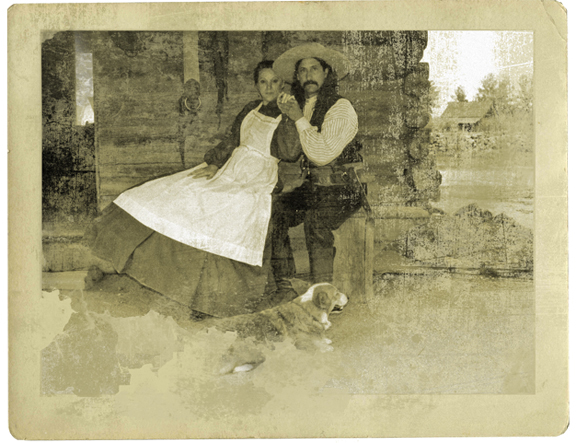 The Wild Bill Girl Who Got Away

It's actually Jenny Smith, Jerry Terantinto and a fat dog whose name I can't remember. This was a photo reference taken at Pioneer Living History Museum at Pioneer, Arizona, circa 1996.

Meanwhile, I've been studying Mrs. Wild Bill. Agnes Lake Thatcher was a formidable woman. True, she ran away with a clown when she was 19, but then most women do.

Actually, she ran away with a real circus clown, Mr. William Lake Thatcher. 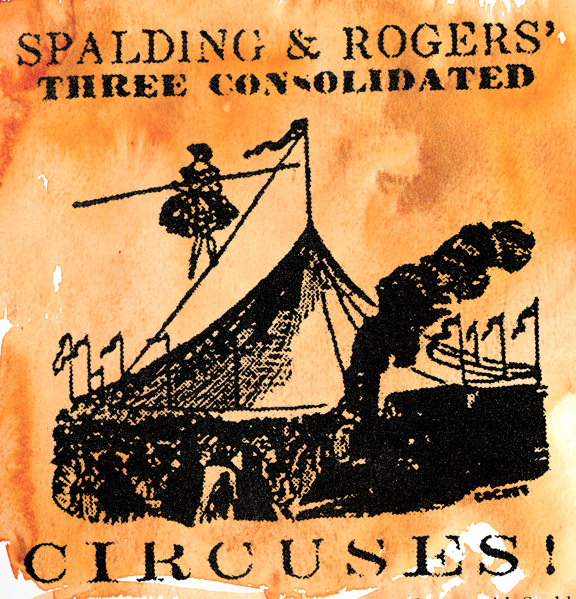 Agnes did this stunt to draw customers, walking up the slack wire to the top of the Big Top and back down. She also did the same stunt but in another variation, when she would push a wheel barrel with another performer riding in it, on the wire, straight up the slope and back. Crazy stunts like this were Miss Lake's stock in trade. But her main claim to fame was her horse training abilities. 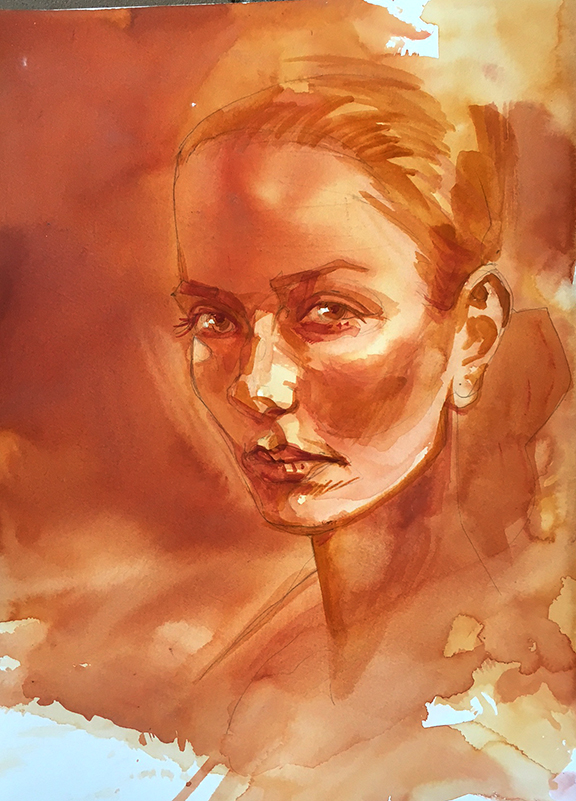 She was just a child, in 1833, when her German immigrant parents brought Mary Agnes and three of her siblings to America. They eventually landed on a farm near Porkopolis (slang nickname for Cincinnati as the premiere American city for hog production). Soon enough, she was a stunning, precocious teenager who went to the circus and fell in love—with the aforementioned clown.

Later, she ran her own circus and married Wild Bill Hickok.

So, why is she totally forgotten?

More on that calamity, later.

"I have decided to leave my past behind me. So, if I owe you money, sorry. but I've moved on."
—Russ Shaw, Jr.