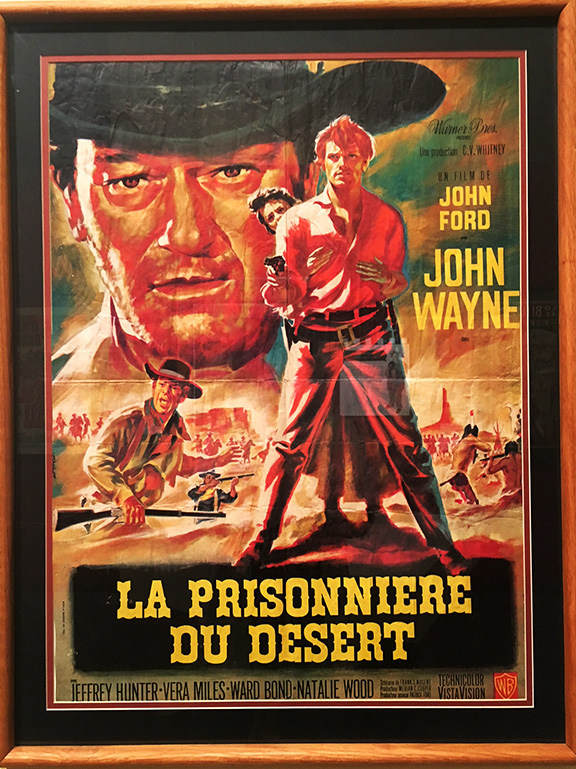 I finally got down to the Scottsdale Museum of the West
to see the poster show and I am thankful for that
and all the great Westerns that inspired them.


I'm thankful for my family and my extended family, and that includes all of you.

Sometimes we have to give thanks for the wishes and desires that didn't come true.

Many years ago I was talking to the manager of two legendary Outlaw Country stars who toured together and he told about getting on the plane to take the entourage to the next gig and as he walked down the aisle, in every row a band member had a groupie bent over his lap.

My honest reaction at the time was: "Gee, how do I get me some of that?"

But I was too shy, or insecure,  or unhip, to get to that level of success. Looking back, I am truly thankful for that deficiency.

And honestly, I don't get the potted plant deal. And for THAT, I'm REALLY thankful! 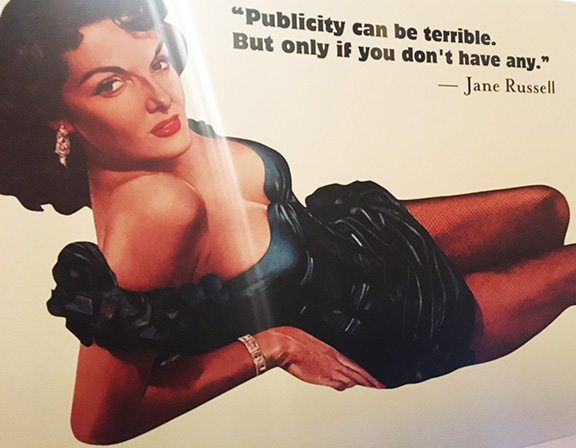 
Looking back, the whole sex thing is such a curse. I lived a joyous life until puberty. Little League, Boy Scouts, American Flyer train sets. Then came testosterone. To think I spent the better part of a century thinking of almost nothing else but how to get my dick wet. Really troubling and pathetic when you think about it. True, I got two wonderful kids out of the deal so I am thankful for that. 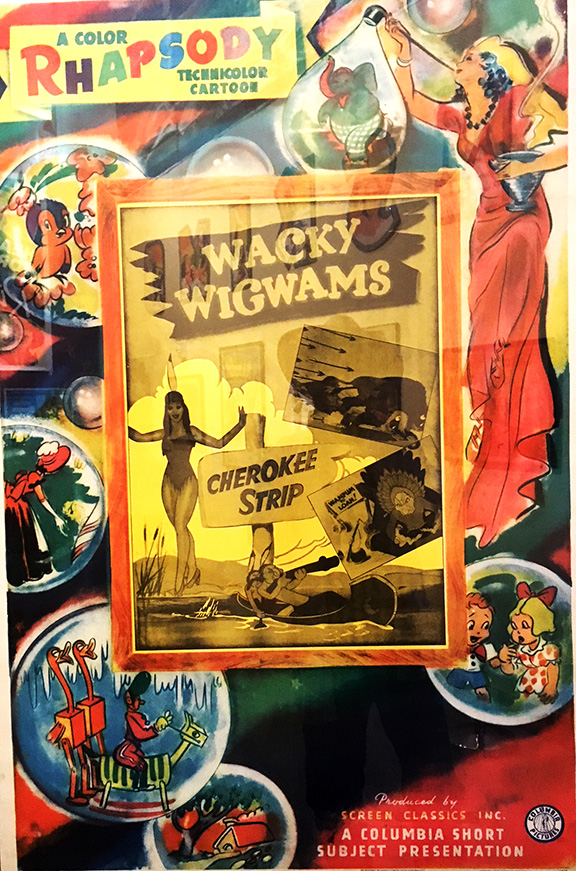 Sometimes we writers are too hip for the room.
This is one of those times. But I am thankful for all
my wacky friends.


So I missed out on some shallow and immature notions of "success," but with the daily onslaught of humiliating news about all my successful, fellow men walking the gauntlet of shame, I give thanks I don't have to deal with the inevitable fallout from that so-called success.

"Each success only buys an admission ticket to a more difficult problem."
—Henry Kissinger
Posted by Bob Boze Bell at 8:15 AM