Keeping It Real: The Real West vs. The Reel West

November 18, 2017
Still wrestling with a major conundrum: Is there such a thing as a historically accurate Western, and, does it really matter?

Personally, I think we all want authenticity in our lives. We seek it out. We hate fakery and we want the real deal. 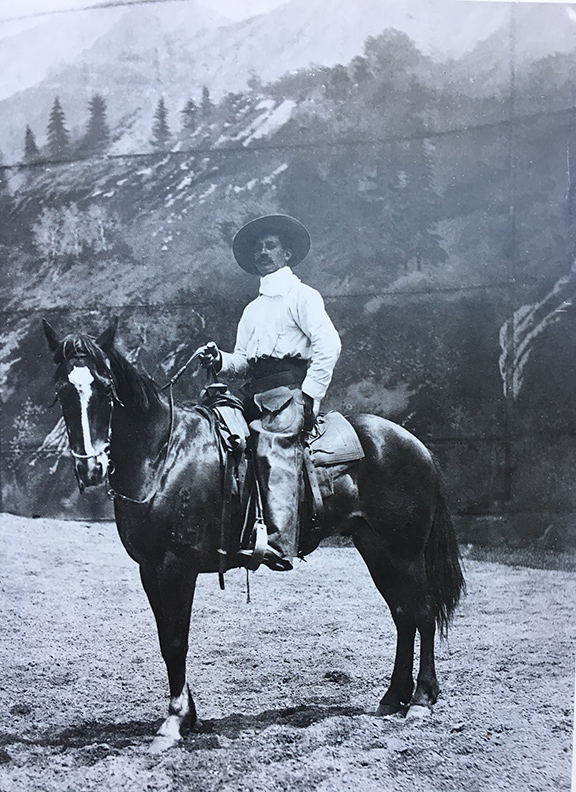 Is a cowboy in Brooklyn the Real Deal?


In the past month we have built a pretty strong case that there are certainly scenes, or specific moments, in Westerns, that are quite accurate and we love these moments, although we can't all agree on the same moments. One film, however, stands out heads and shoulders above almost everything else: 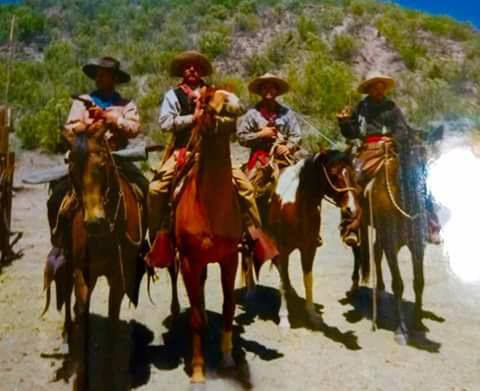 Buckaroos Advance: attention to detail
is appreciated in "Tombstone."

Meanwhile, there is a palpable disdain for the "reel" West among history types. Since we bought True West in 1999 I have constantly heard the sarcastic refrain, "Why don't you rename the magazine Reel West?" I've always found it a little amusing, since it's been my experience that whenever a group of scholars, or history buffs, go out drinking, the subject almost always turns to movies. As Paul Hutton put it in his masterful take (actually more of a take down on my premise!), most of us came to the real West from the reel West. 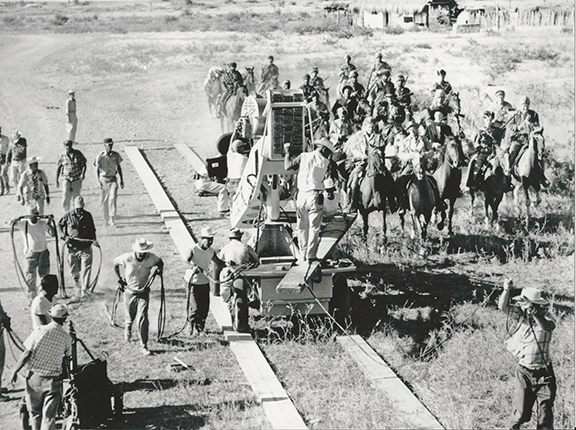 Hutton and I love to disagree on what constitutes authenticity in Westerns. He mocks the effort to get the correct pistol in Billy the Kid's hands in "Young Guns" only then to have him shoot Murphy (Jack Palance) which, Hutton claims is bad history (we agree on that part). But, as we each make our cases, it's clear to me that one person's mockery is another's Holy Grail. And long may that Holy Mockery Wave. 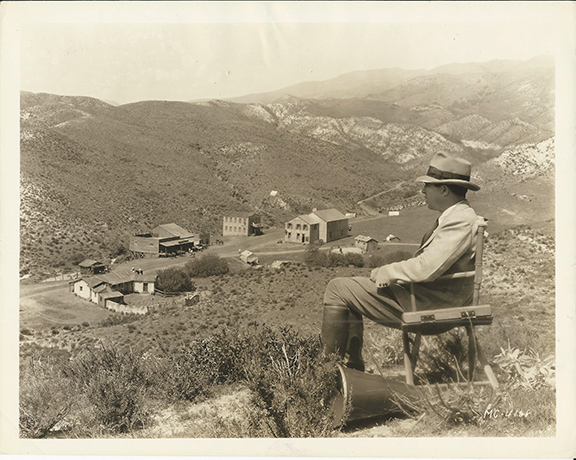 So, is it an exercise in futility? Perhaps, but it's fun to argue about this stuff. And if it's not any fun, why even do it? The way I look at it, we're keeping it real.

And, by the way, the cowboy up top is Pedro "Joe" Esquivel, billed as a champion vaquero, who was photographed in Brooklyn, New York at a Buffalo Bill show. Pedro may have been authentic, but the setting is not. And so it goes.

"Most of the fiction in this world comes from people who are repeating true stories."
—Old Vaquero Saying