November 4, 2017
I'm working on a "class project" for next year. It will be our 65th anniversary—that is True West Magazine's anniversary—and after Bob McCubbin sent me a photo of himself at the age he first subscribed, below, I thought it would be a hoot to run photos of all our staff and contributing editors back in the day. Going to take a while to collect them all, but here are the first few for your viewing pleasure: 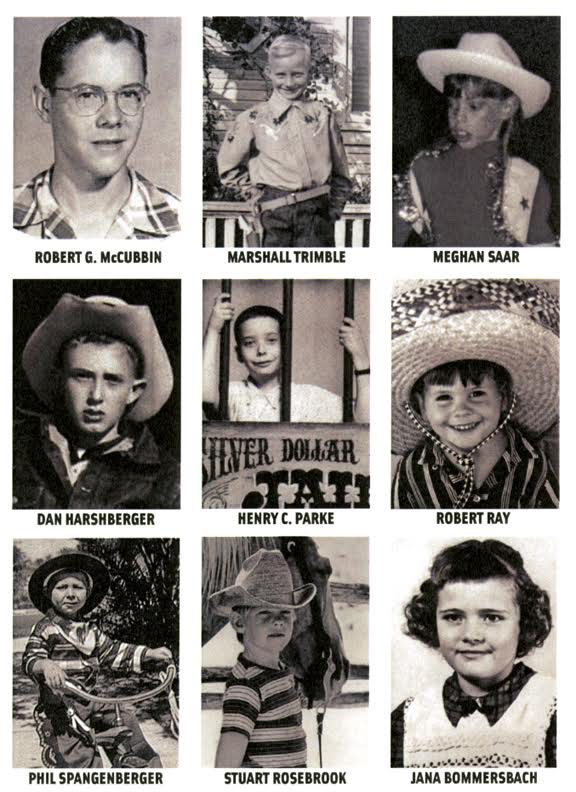 The above photos will run in my January, 2018 issue editorial, but in the April issue I plan on expanding this out to include everyone, plus short bios, so I sent out the request to our entire masthead and here are some of the early responders: 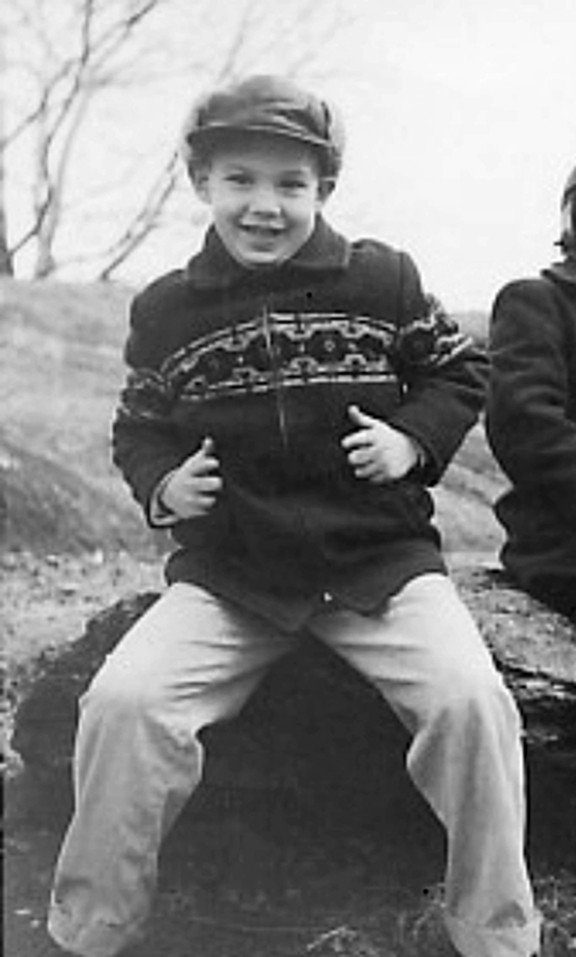 Gary Zaboly: February 1957, age 7. "This was taken in Highbridge Park, upper Manhattan, and while not in cowboy attire I assure you, as you can see by the stance, my mind was full of cowboy hero/gunslinger thoughts. My interest in the Old West began when I saw B Westerns on TV around age 3, which were constantly being broadcasted then. They inspired me to draw stories on index cards, each card a scene. Rocky Allan Lane became my favorite B Westerner. I knew of TRUE WEST Magazine from an article in another magazine, and I wrote to them in 1962 seeking info on a subscription. I will never forget the name of the dear kind lady there---Gayle Terbay---who unexpectedly sent me a nice note and two free issues, one of TW, the other of FRONTIER TIMES, and I was ecstatic. The artwork bowled me over! I immediately subscribed, and naturally I still have all those old issues, and many more back issues I began buying back then."

Gary has done numerous covers and inside illustrations for True West over the years. He is a class act from way back. 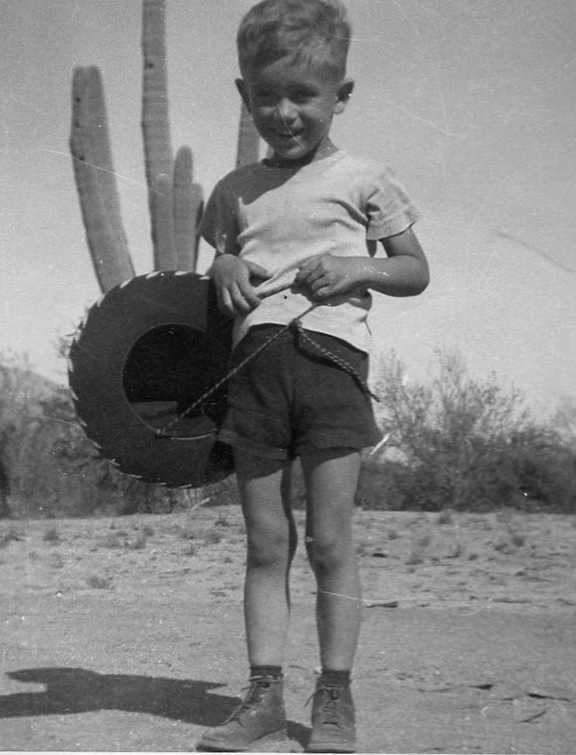 Allen Fossenkemper: Four Years Old (1947) Tucson.  "I had spent a winter in bed with Scarlet Fever and the Measles, so the Doctor told my Mom to take me to Arizona for six months to recuperate."

Allen was our Marketing Director when we first bought the magazine back in 1999. He still promotes us—Allen is a tireless promoter—as a member of his O.K. Chorale singing group that travels the West spreading good cheer and good tunes. 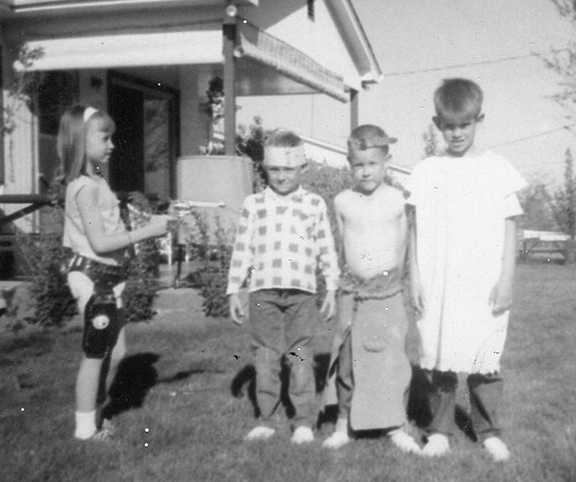 Linda Wommack: 1966, "I'm just roundin' up the outlaws in the neighborhood!" Photo taken in 1966, in our back yard in Littleton, Colorado and I am eight years old. The boy in the middle is my little brother, (now deceased) and his two friends. I have been reading True West since my college days and have been lucky enough to be a contributing editor since 1995.

It's hard to tell from this distance, but, based on the head band, at left, I believe this is a Chemehuevi war party. Might be Mojaves, but the breech cloth on the middle warrior is a tad long.

"The farther backward you can look, the farther forward you are likely to see."
—Winston Churchill