How Many Roads Must A Man Walk Down Before He Finishes A Book? 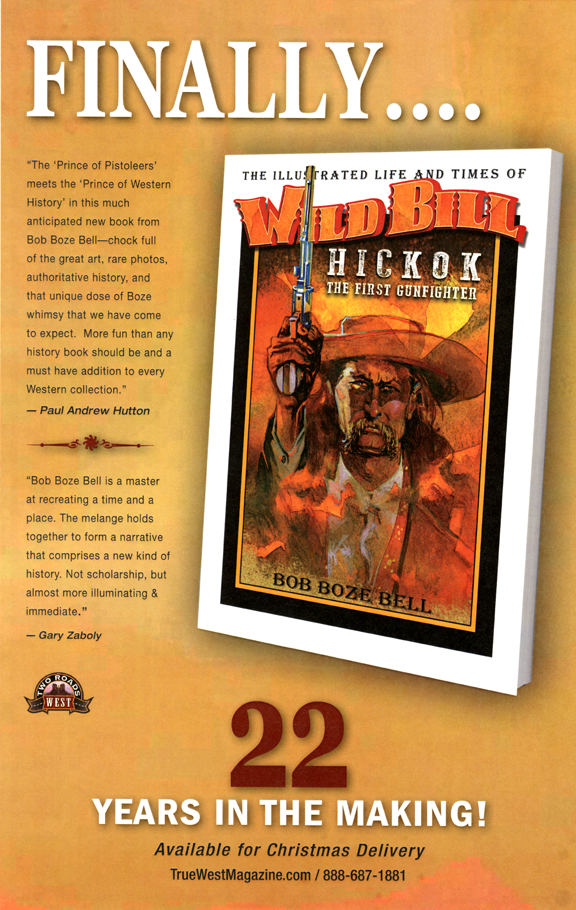 Supposed to have office copies here next week. Pre-orders are being taken right here:


Had eye surgery yesterday. It was twenty minutes. They gave me that Michael Jackson drug (Propofol?) that has a memory loss component. You're out for two minutes, they inject pain killer into your eyeball, then you wake up and they scrape the cataracts off your eye (just a vague feeling of pressure but no pain), then they slip a plastic windshield in through a slit in the wall of the retina and wheel you back into the recovery room. I told the nurse I never lost consciousness and she laughed and said, "Everybody says that!" Basically painless. Honestly, the eye drops BEFORE the surgery hurt more than the actual surgery.

One more bit of history. I asked the eye doc how in the hell this was ever developed and he said it came from the Korean War when a pilot's windshield got blown out in combat and plexi-glass ended up in his eyes. Doctors were concerned about infection, but when the eye accepted the plexi-glass, someone, went, "You know if the eye accepts plastic, we could cut open eyeballs and put contacts in there. Who wants to be first to try it?" Today, the cut is very small and I wore an eyepatch for about eight hours. Today I am wearing sunglasses and stylin' it: 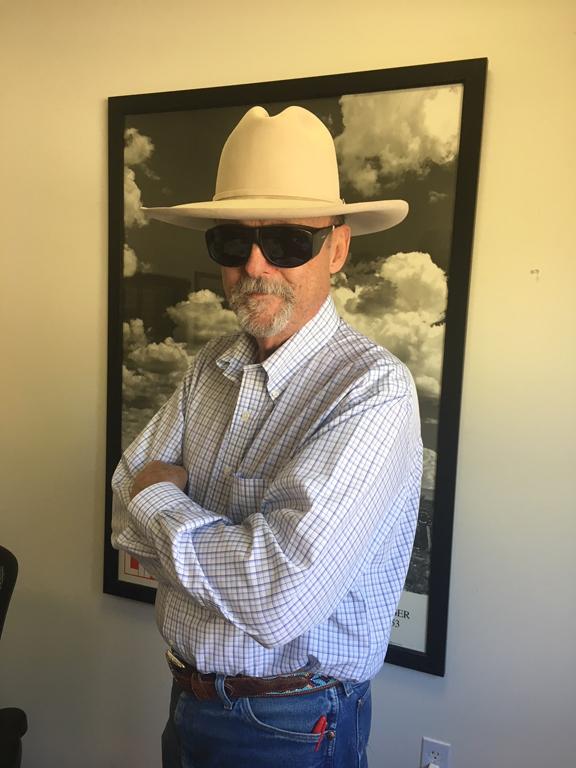 My Future's So Bright I Have to Wear Shades

Working on a couple cover ideas, like this one: 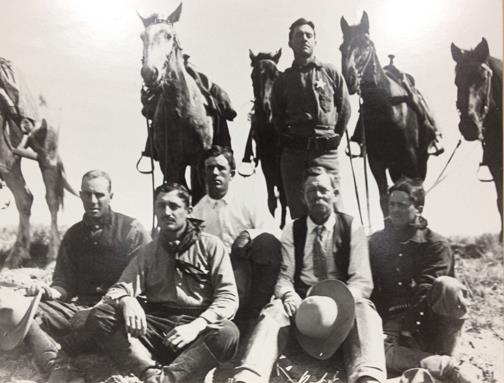 
I think there's a True West cover in there with a little cropping and editing: 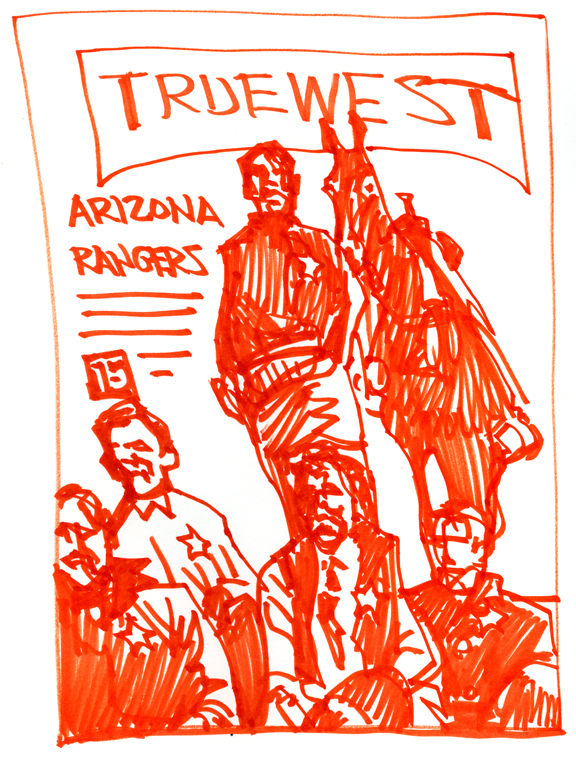 Went for a walk this morning and caught this big sucker in the twilight: 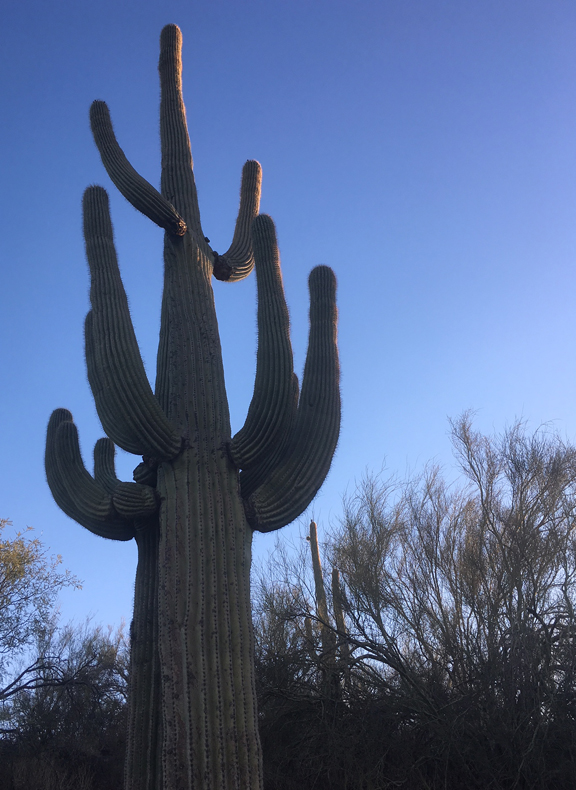 How Big? Oh, About THIS big!

"We tell ourselves stories in order to live."
—Joan Didion