November 3, 2017
I have always dug Tom Petty and his music and in the last year I discovered his new-old group, Mudcrutch and several songs on their album, like "Welcome to Hell" and "Billy the Kid." Some of you might know he loved Old West history—in fact he was a True West subscriber. 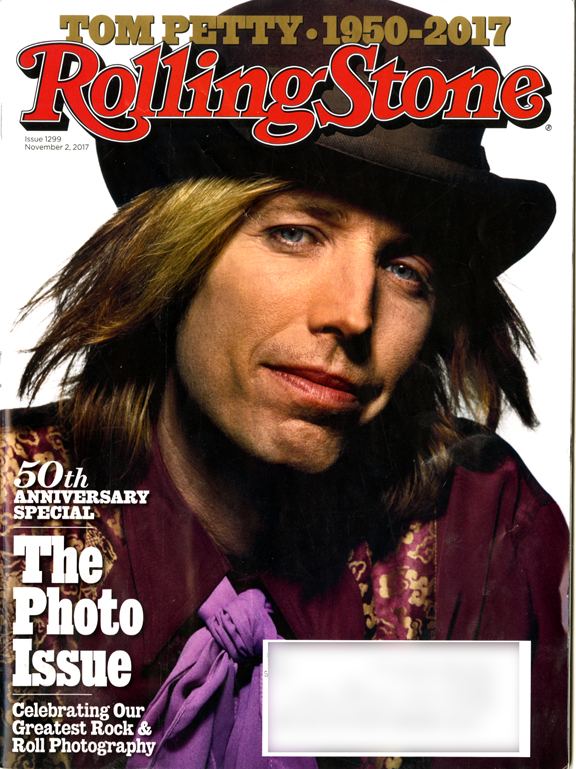 Tom Petty on the cover of the Rolling Stone

This latest issue of Rolling Stone has a great tribute to Tom Petty inside. Tom and the Heartbreakers backed Bob Dylan on tour in 1986 and '87, and according to Dhani Harrison (George's son), Tom told him about a concert where Dylan was upset about the brightness of the lights and threatened to leave if they weren't turned down. Finally, Dylan stormed off the stage and as the Heartbreakers continued playing, Petty ran off to find Dylan, still fuming in the wings:"I'm not going back out there. It's like f--king Disneyland out there!" Tom looked at Dylan and said, "Bob, you've never been to Disneyland." Dylan started laughing and they went back out and finished the show.

Makes me love the guy even more. With that in mind, what other songs of his have a frontier frame of mind? I want to hear them! 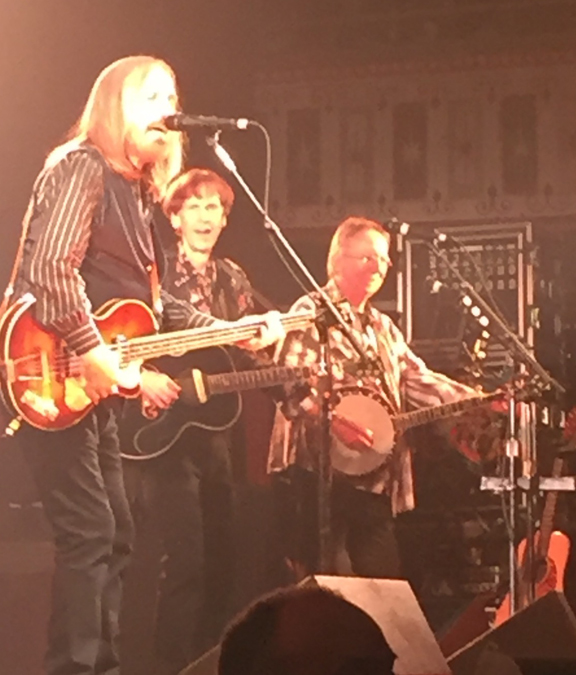 Tom Petty and Mudcrutch, with Tom, at left, on bass, Tommy Leadon (Bernie's brother of Eagles fame), and Herb Pedersen on banjo, at right.

Thanks to Alan Rockman for connecting me with Herb, who I've asked to write up a tribute to Tom for the magazine. I also asked Herb to write up a list of Petty songs with frontier flavor. Here's my list, so far:

• "Billy the Kid" ("Did you smile when you pulled the trigger? I went down hard, like Billy the Kid."

• "On The Other Side of The Mountain" great banjo by Mr. Pedersen, above.

• "I Don't Scare Easily" from the soundtrack for the Western "Appaloosa"

"I thought the world of Tom. He was full of the light."
—Bob Dylan