Media Whores I Have Loved

November 1, 2017
Normally we end with a quote, but today we'll begin with one:

"The newspaper is the natural enemy of the book, as the whore is of the decent woman."
—The Goncourt Brothers, 1858

I assume the whore in this equation is the newspaper, although I have known whores in all the media landscape, including book authors and book publishers. Especially book publishers! And since I am a magazine publisher and a book publisher some have even referred to me as a media whore, and if the definition of a whore is someone who shows off for fun and profit, then, well, as they say, if the metaphor fits, wear it.

A Few Media Whores I Have Loved
There are probably no bigger whores on this side of the Atlantic than Jim Larkin and Mike Lacey: 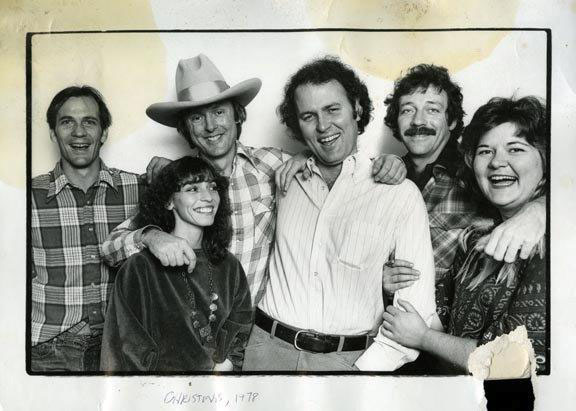 New Times Weekly crew, circa 1978. That's Larkin, third from right and Lacey, second from right. Jana Bommersbach, far right. Larkin and Lacey own the controversial Back Page money machine that strains the definition of "free speech" and some say it's a front for prostitution and they should be in jail, but, hey, we go back, and I still love 'em both. 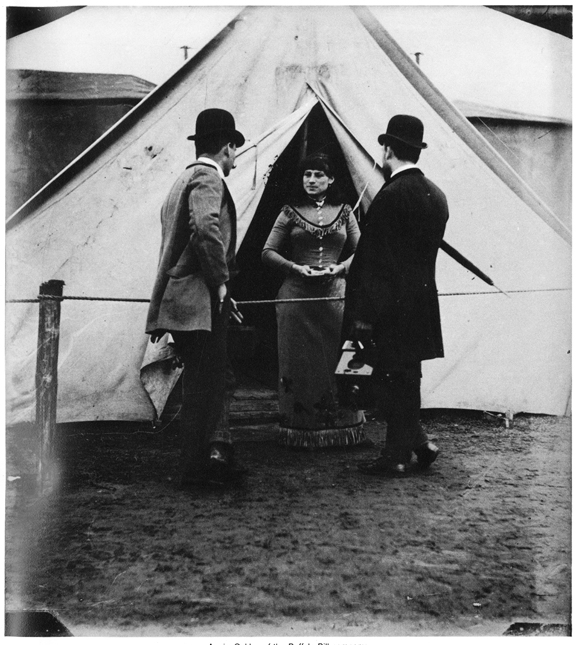 Stage Door Johnnies and Annie Oakley. If it's attention
you seek and you get paid for it. . . 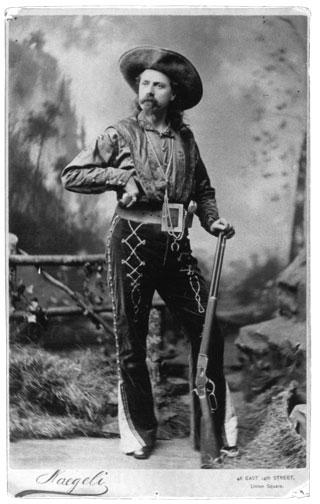 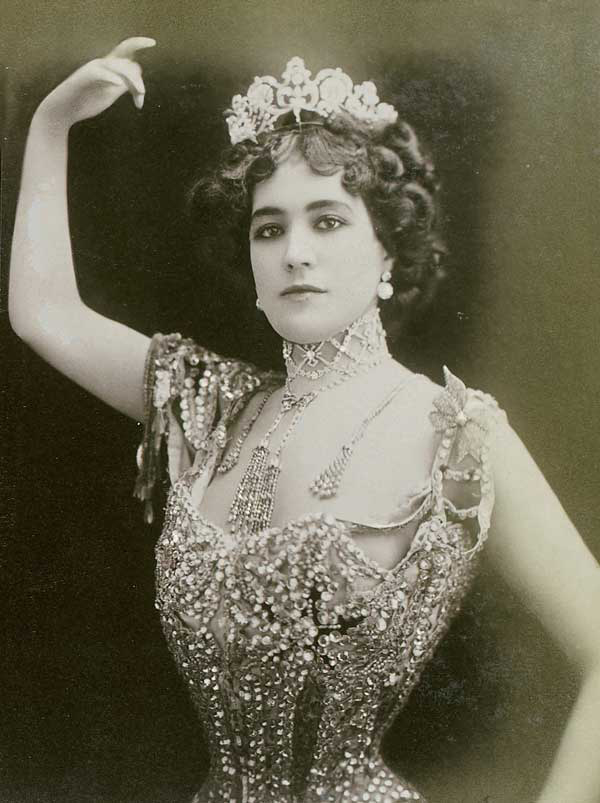 An alleged photo of Lola Montez. "Whatever Lola wants. . ." 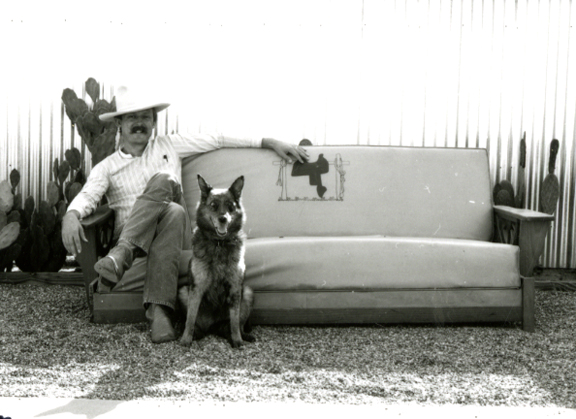 A Media Whore And His Dog Apache
at Ed Mell's Studio, 1986

"If men were angels, no government would be necessary."
—President James Madison