Get Back to Where You Once Belonged

Fifth day in rehab. And, by rehab, I mean vegging out at a desert spa on the Mojave Desert. Kathy believes my nagging headaches are not Long Haul Covid related, but rather, are caused by the stress from my work, which is invariably executed while crunched over a drawing board and/or a computer screen. Turns out a masseuse here, named Mercedes, agrees with Kathy. She has beat me up pretty good for two days straight. I firmly believe her elbow alone could bring down a charging bull moose and Whoo boy, she really hurt me (in a healthy way), all the while informing me my shoulders and upper back are "frozen," and if I don't learn to stretch and let go, I will have a severely curved spine, like those old people you see who come in the post office and don't have to bend over to open their PO box near the floor. Four more massages to go and we'll see if it makes a difference.

And, yes, the Colon Hydro-flushing is today. I promise to spare you the intimate details.

Or, maybe I won't spare you. Could be funny in a shits and giggles kind of way—literally!

Get Back to Where You Once Belonged 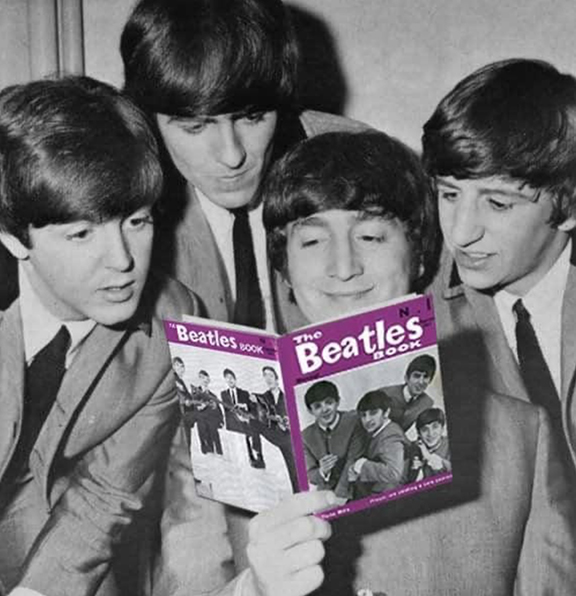 It dawned on me this morning how fragile creative efforts are, especially when it involves a team. I finished the epic "Get Back" Beatles documentary last week and it has been eating at me ever since. On the one hand it was breathtaking to watch those talented Liverpool lads create some of their most classic songs out of thin air, but, at the same time, it was painful to me to witness the backbiting and the bruised egos (George quit the band half way thru!), and that pathetic aspect of being in a band and trying to create something is all too familiar to me. I have been in numerous bands so the terrain is familiar. What invariably happens is, one—or two—of the band members are ambitious and want to practice and create original material and get somewhere, while the other members just want to get laid and do the least amount of work possible. That in a nutshell is what all creative effort is about. The slackers vs. the hackers, the latter hacking away at anything that might lead to a better outcome. A recording contract, a successful tour, an actual house to live in.

Or, creating covers for True West magazine. It's a very fragile contraption.

"If two people agree on everything, one of them is uncessessary."

"If I'd asked my customers what they wanted, they'd have said a faster horse."
—Henry Ford
Posted by Bob Boze Bell at 11:09 AM