Kevin Jarre In The Rearview Mirror

I am taping a 30 Minutes with BBB this afternoon and here are some of my basic notes, which I have cribbed from our big feature in the next issue: 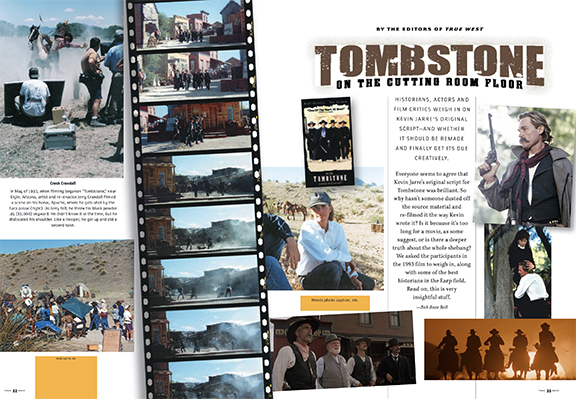 Tombstone On The Cutting Room Floor
(in progress)

The talk will actually be launched next week, but this is a sneak peek.

Was Tombstone a massive hit because it was, in fact, gutted and recut into a commercial revenge plot? Or, if they had actually filmed Keven's original script would the resulting film have been an even bigger hit?

In my opinion, there is evidence for both conclusions. The reshot film works because enough of the structure remains from Jarre's brilliant screenplay, that the streamlined version—less is more—works as a very potent genre movie. And this is in no small measure due to the editing wizardry of Andy Vajna (pronounced Vie-nah).

On the other hand, the nuances and shades of gray from Jarre's original script would make for a very compelling mini-series.

So, who is going to dust off that original script and make it shine, completing Kevin Jarre's original vision? I have a hunch someone will take that challenge and we'll see the results sooner than later. 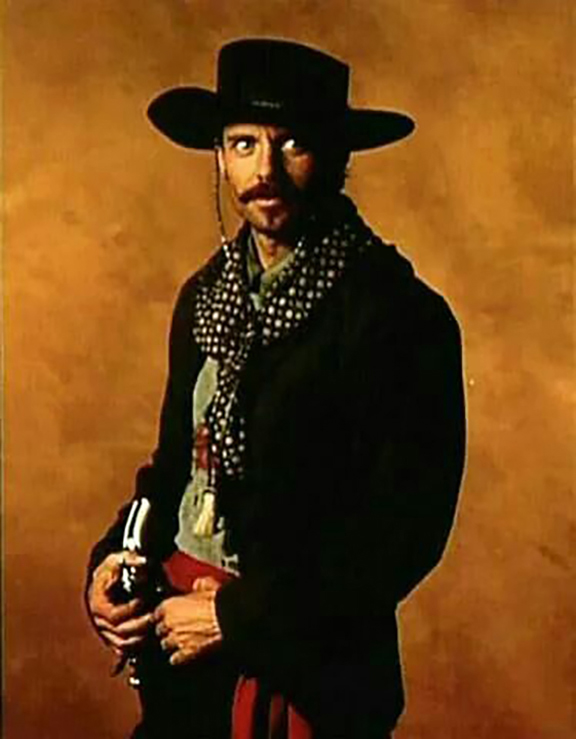 Oh, and by the way, Michael Biehn, above, who portrayed Johnny Ringo in the classic film weighs in with some very cogent remarks about the script and the resulting movie.

This is one of them.

"The movie that emerged after [Kevin Jarre's] departure is a boiled-down version of what was always in the screenplay and not some compromised artistic vision."

Meanwhile, in the job hunting department:

"Michael, your grandfather is 90-years-old. He's not going to live forever. Wouldn't it be great if before he died, he could turn the TV and see you doing something that looks like work?"

—Mike Rowe, on how his mother creatively prodded him into creating the TV show "Dirty Work."