The Past Coming In Thru Another Gate

We are holed up at a desert hot springs on the Mojave Desert. Here is the view this morning. 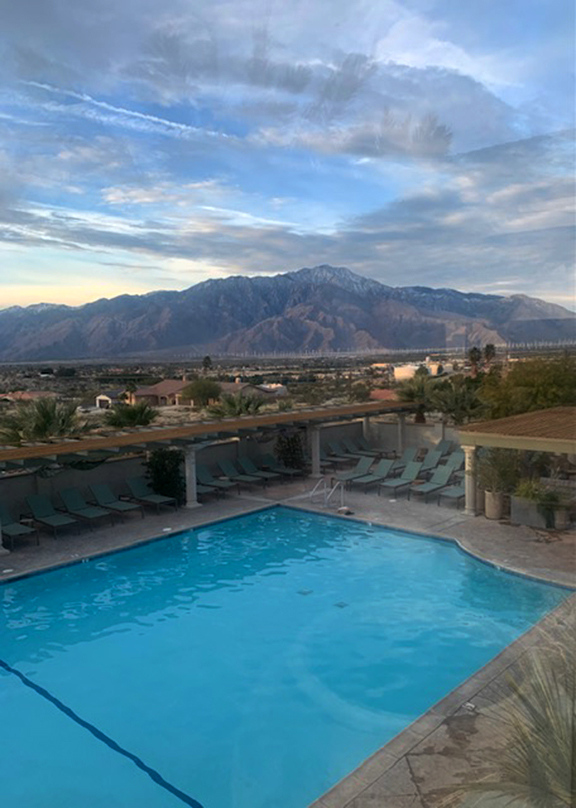 San Jacinto Peak with snow on it

Love the Mojave Desert and all these hidden hot springs. While we are away, Kathy hired her nephew to babysit a certain dog. EJ sent us this photo of the boy this morning. 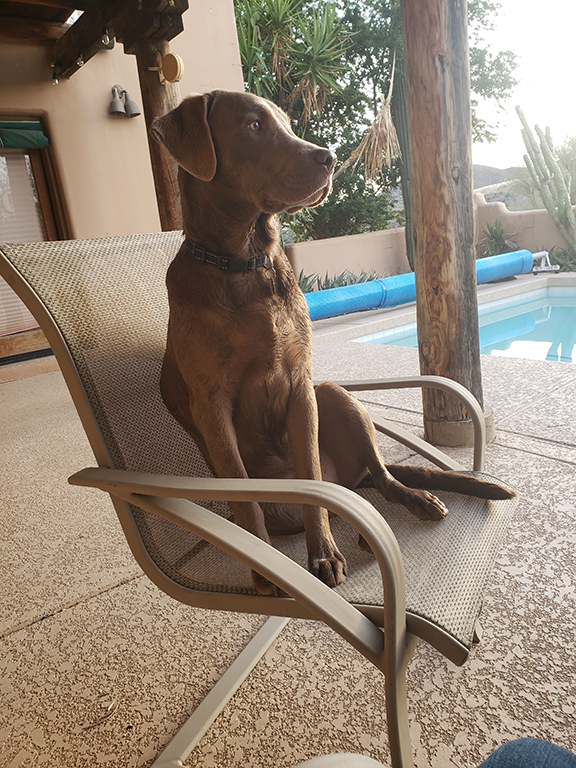 One of our readers is bothered by all the swearing on "Yellowstone" and "1883" and wants to know if they really swore that much in the real old west. Here is what I told him.

The short answer is Hell Yes! With one caveat. Men have always had potty mouths around each other going back to the beginning of language. The one area where men cleaned up their act is around women. A good example of this is a memoir I read by a farm woman who remembered an incident soon after her marriage. Her husband was out with several other farm hands, building a barn for their homestead and she thought she would surprise him with a treat, so she went out and sat in the shade to wait for an opportunity to show herself. She wrote that she was mortified to hear her husband cursing up a storm, using words she had never heard him utter, ever. When she showed herself he too was embarrassed. This illustrates to me how swearing was very male oriented in those Victorian times. The other change in our language is that the F-bomb became ubiquitous during WWII when it evolved to be used as a verb, an adjective and everything else. So, yes, there was plenty of swearing in the Old West, but as a general rule, men did not swear around women.
Hope that fuckin' helps.

"I believe the future is only the past again, entered through another gate."
—Sir Arthur Wing Pinero
Posted by Bob Boze Bell at 10:08 AM