Why The F-Bomb In Westerns Sounds So Odd

We're working on a big feature on "1883" for the April issue of True West magazine. Recent posts about the authenticity of swearing in the hit show really went viral (180,000 views, 650 comments!) and it got me to mulling about doing a sidebar like this to help explain how we got here.

A Short History of Swearing On Film
Quite a few people today still believe swearing in movies started with "Frankly, my dear, I don't give a damn," from "Gone With The Wind" in 1939, but that is a popular misconception. Yes, it was scandalous and a big deal, but, as it turns out, actors had been swearing in films since the beginning of the artform. For example, there is compelling evidence that deaf people complained about swearing in silent movies way back in the teens. Actors were swearing for emphasis and relying on the fact that no one could actually hear them (but deaf people could read their lips!). 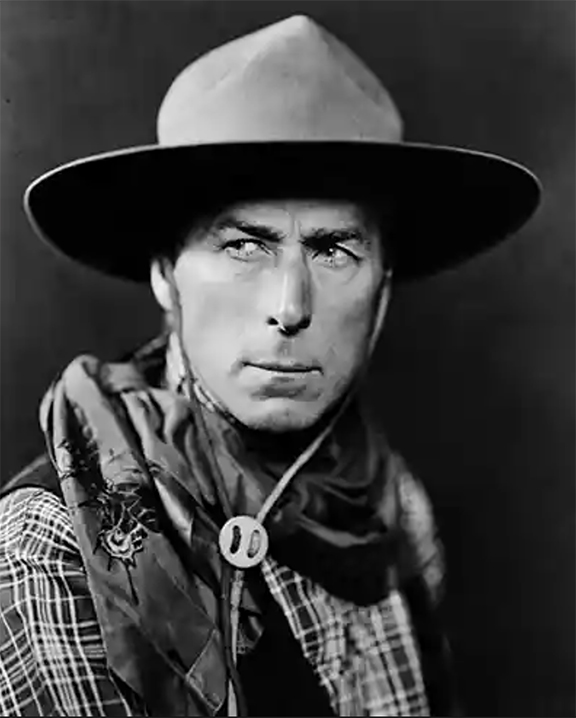 Read My Lips You Son of A Bitch!
When sound came along a decade, or so, later, swear words came along with "damn" being uttered on film in 1929, "son of a bitch" in 1933 and the "F-bomb" in 1933. Subsequent watchdog groups squelched these early swearers until the above mentioned "Gone With The Wind," scandal and that held sway until the volatile sixties when the F-bomb reappeared in M*A*S*H (1970) and then—perhaps—peaking in "The Wolf of Wall Street" (2013), with 506, or 569, F-bombs depending on who is counting. So, the incidents of swearing on film are not new. Of course, prolific swearing in a Western is pegged to "Deadwood" (2004) where David Milch used swearing to connote lawlessness in an outlaw town. By the time we get to "Yellowstone" and "1883" the F-bomb has lost some of its power due to overuse. However, to longtime lovers of Westerns, it still sounds slightly jarring, like hearing your grandmother go toe to toe with a drug dealer. It could happen, it just doesn't quite ring true to our ears. But that probably says more about our history with popular culture rather than with the true history of cursing on film.
"The world may be a stage but the play is badly cast."
—Old Vaquero Saying
Posted by Bob Boze Bell at 3:17 PM