June 8, 2015
Back from Pasadena. Got a TV taping tonight at Channel 8 for Horizon. Three historians—two Marshalls and me, BBB. I've been grappling with a statement I read recently from a venture capitalist tycoon who admitted that, when all is said and done, "90% of what I do is a waste of time." The trick, he went on to say, is figuring out what isn't a waste of time. What is that 10% that we SHOULD be doing? 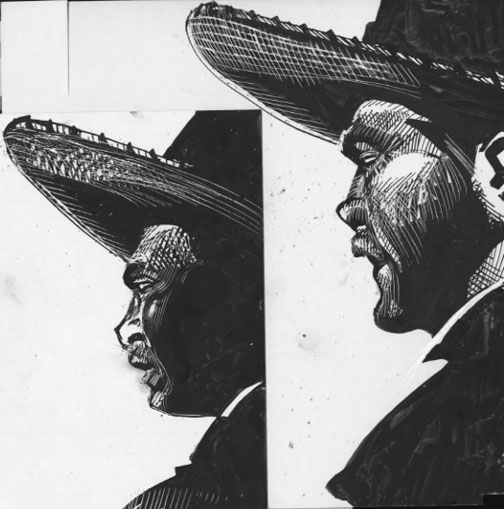