June 23, 2015
Lots of action on the Wyatt Earp cover story we're working on. Kathy is in Spain, so I can pretty much work around the clock, if you know what I mean and I think you do. 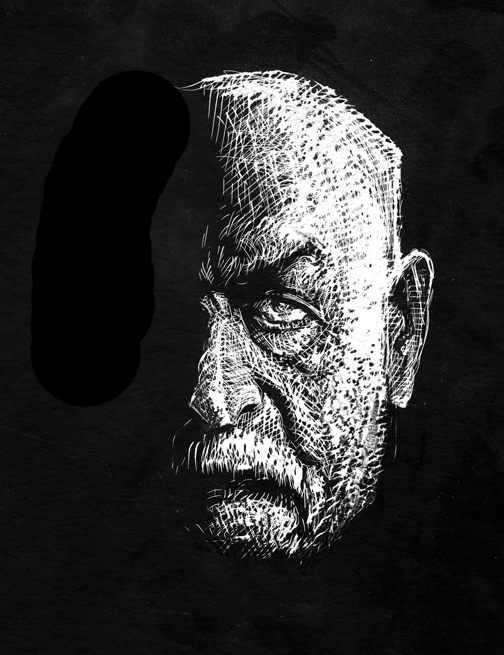 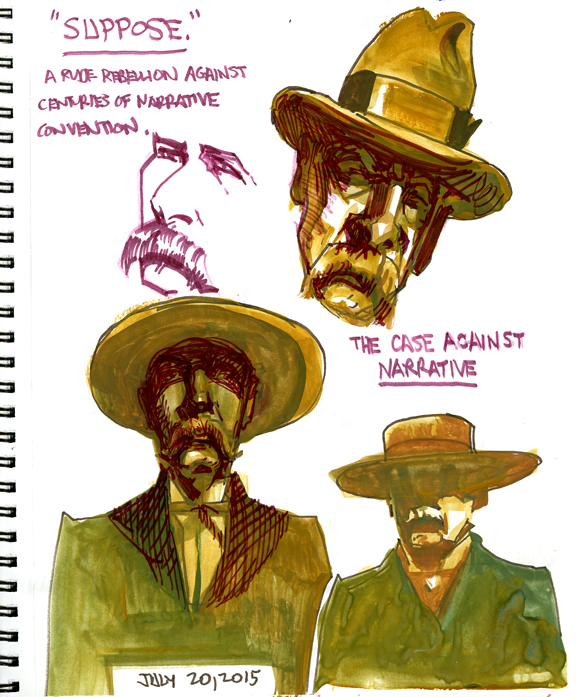 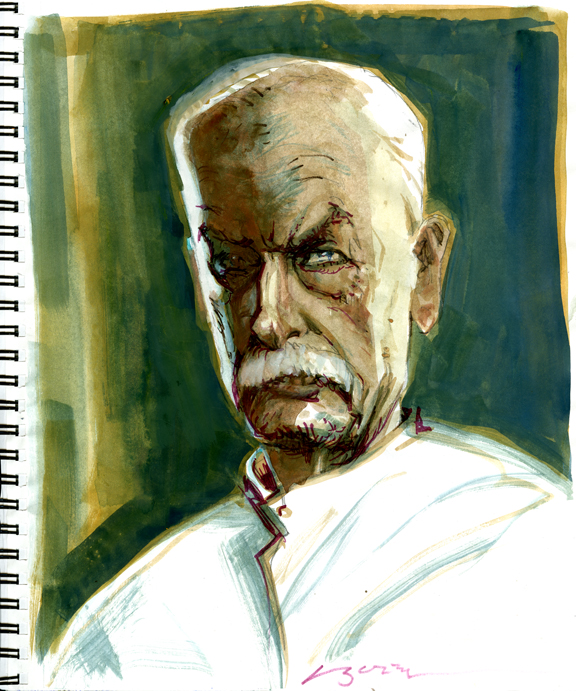 If I was making a movie of Wyatt's last days, I would hire Mark Harmon. He would give it that taciturn, yet sympathetic turn needed to capture the old lion. And no movie about the Lion of Tombstone would be complete without a few cameos from the miners who knew him: 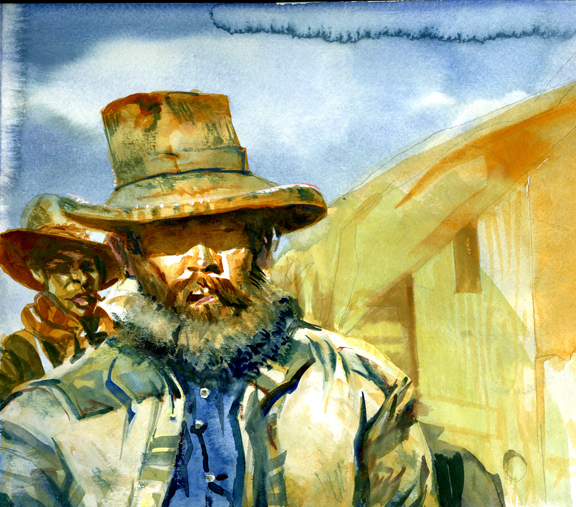 Daily Whip Out: "A Miner's Rant"

"Hell, I knew all them Earp boys. Tough old birds, they was. Wyatt had sand. I'll give him that much. Didn't much care for his politics, though."
—Old Miner's Lament