June 22, 2015
I mentioned that Walter Noble Burns and Stuart Lake had a hell of a time interviewing Wyatt Earp. The old man was in his late seventies and he wasn't the most talkative guy to begin with. In fact, when he did talk he answered with mono-sylabic words, he couldn't remember names and dates and he had more or less a one-track mind: he simply wanted to defend his actions in Tombstone. 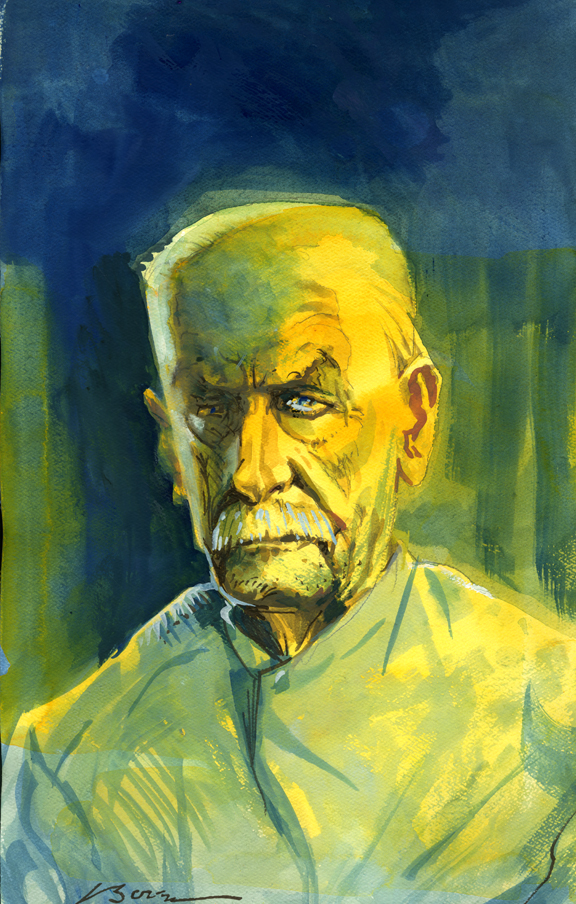 Daily Whip Out: "I Don't Recall"

As I've grown older my impression of Wyatt Earp has changed dramatically. When I was nine-years-old, he was the fearless lawman, who drank milk, beat up the bullies and killed the bad guys. Oh, and he had a super-long-custom weapon—a Buntline Special—that was bigger and longer than any of the other kid's, I mean men's, weapons.

When I turned 14 I began to discover Wyatt's darker side (in the pages of True West magazine, by the way) as the scholarship and research unearthed ugly anecdotes and flaws in our "flawless" hero. 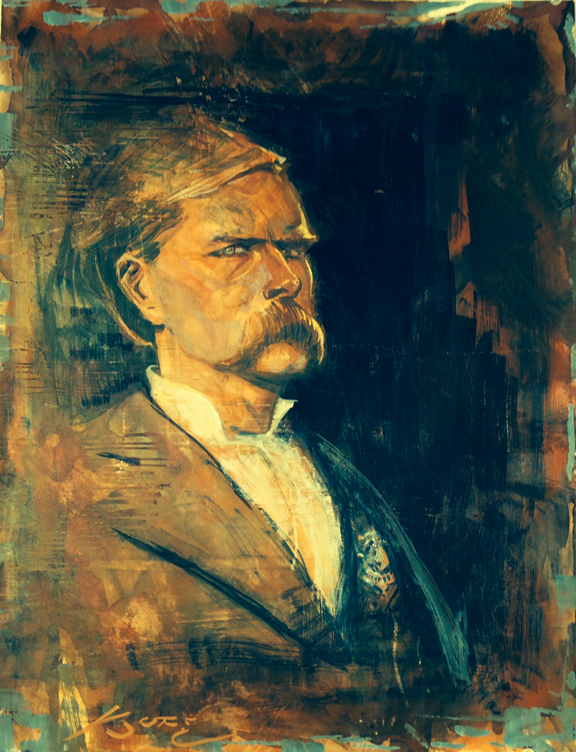 Daily Whip Out: "Wyatt Earp In His Prime"

When I turned 40 I thought I knew everything there was to know about the big-fat-fraud. A pimp, a cold-blooded killer who threw fights and jumped claims, abandoned women and tried to fool the public. I really had a hard-on for the guy.

So, here I am, twenty-eight-years later (and almost 60 years from discovering him on TV), and as I have been researching his final years I have begun to see him in a completely different light. An old man, who, as a hot-blooded youth, did some crazy things (ditto), had some major regrets (ditto) and as the end closes in, wanted to get his version of the events of his life out there. 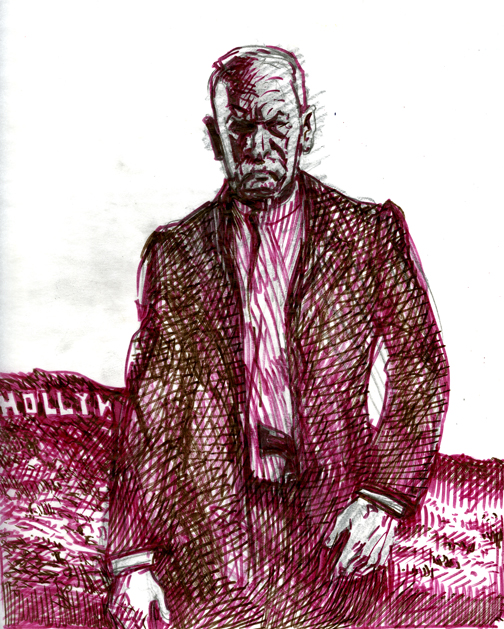 By the time Burns and Lake show up, he's really only interested in defending his version of the Tombstone travesty, but the country wants a super-hero, a mighty brave lawman who cleans up every hell-hole in the West and Burns and Lake are prepared to dish up that treat.

Burns even goes to a reunion of old-timers in Dodge City to find out the truth about Wyatt Earp in Kansas. Note to journalists: A reunion of any kind is the last place anyone should go looking for the truth.

And, so THIS is where we get the story of Wyatt disarming Ben Thompson, from a bunch of old windbags (note to my high school classmates who are gearing up for our fiftieth MCUHS class reunion: I am not referring to you, I am referring to those other windbags).

From my perspective today, I see Earp trying to get his story told to vindicate his felonious actions in Tombstone. He didn't want to necessarily become a heroic do-gooder, but that was not in the cards.

From there, a crooked town spun out a crooked fable that has spanned the globe. Equal parts hype, nostalgia and human longing, the old lawman stands tall and, at least on film, he vanquishes his enemies, the facts be damned.