June 13, 2015
Got up this morning and broke out my scratchboard supplies and gave them a go before I came into work: 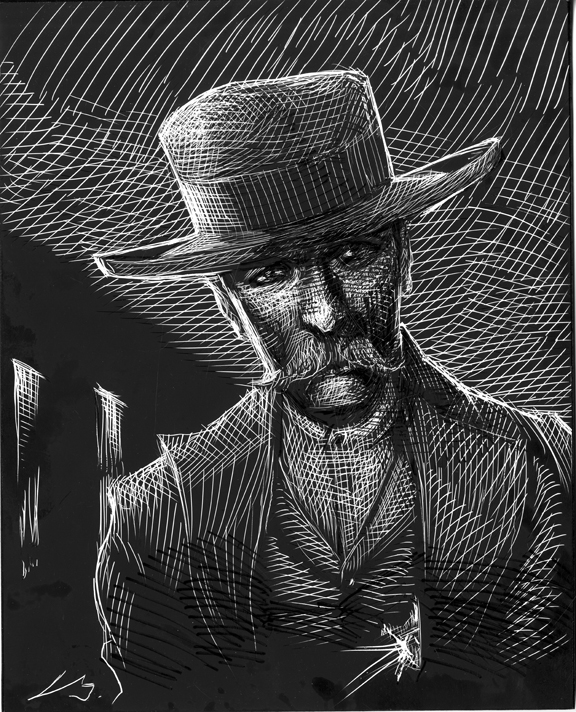 Daily Scratch Out: "Wyatt In The Shadows"


I'm also studying early day cinema and I have to say, the early days were much earlier than I thought.

July 17, 1894
Senator Bradley forbids the projection of "The Serpentine Dance," an Edison film, because the dancer Carmencita shows her undergarments. This is the first case of censorship in the moving pictures industry. 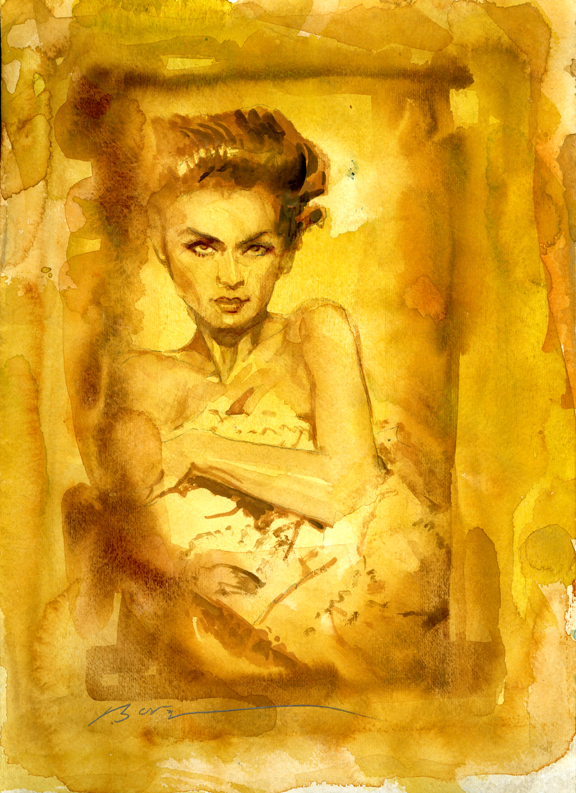 October 16, 1894
An open air rodeo scene is filmed by W.K. Laurie Dickson utilizing Buffalo Bill's troupe of cowboys who just happened to be in the area (New Jersey, I believe the report said). 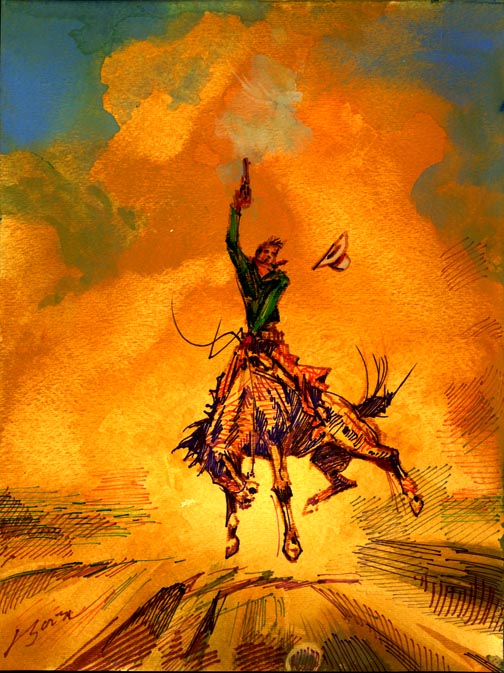 Lawyer: I would like to ask you to state your observation of those times and tell us what the condition of this community [Tombstone] was for law and order?"

Wyatt Earp: "It was not half as bad as Los Angeles."