June 13, 2015
Studying why some people never manage to succeed with their life story. Writer Chuck Klosterman has a theory: "All information is legend, and experience is show biz." 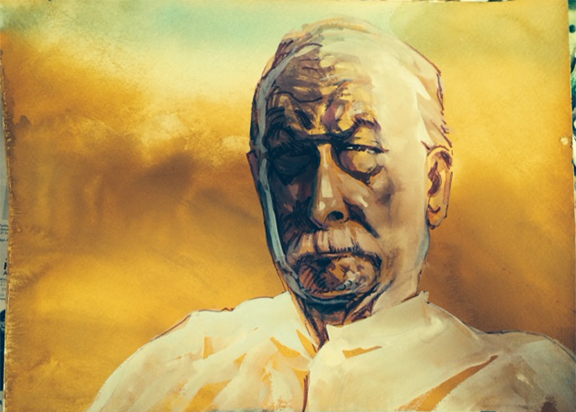 Wyatt Earp was a bit of a conundrum: he claimed to hate notoriety—and by extension media and Show Biz—yet he sold his story to the San Francisco Examiner in 1896 and spent years working with John Flood to get his version of events in print. His sister-in-law Allie, who was married to Wyatt's brother Virgil, claimed she didn't hate him (as she was portrayed in Frank Waters' book, "The Earp Brothers of Tombstone") but she did think he was "a bit of a show off and took all of the credit for things" Virgil actually did.

It took a sports writer, Walter Noble Burns, to give Earp's story some juice and heft because Burns understood something about human nature and myth-making that Wyatt did not. Earp had a great story, he just wasn't telling it right: he didn't get the Show Biz part.