June 10, 2015
Working on the ridiculousness of Hollywood and how you get from this guy: 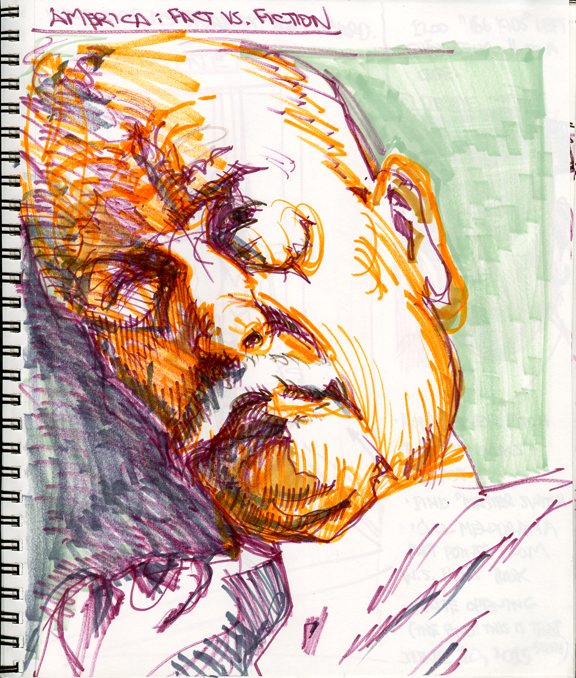 And, of course, this led directly to the legend of this guy: 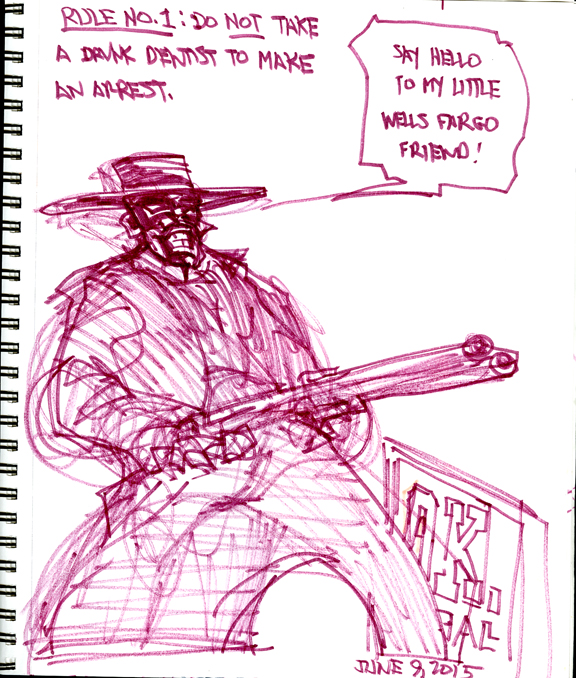 
The Deadliest Foe
As dangerous as the Wild West was, all the battles and armed conflicts paled when compared to the deadly foe of smallpox. An airborne scourge for centuries, smallpox arrived in the New World with the Spanish in 1509 and spread from the Caribbean to the North American Native American population where it decimated entire tribes. In the Lincoln County War, both John Tunstall and Cattle King John Chisum came down with the disease (both survived). Although vaccination campaigns began in the early 1800s, the disease was not eradicated until the 1970s. 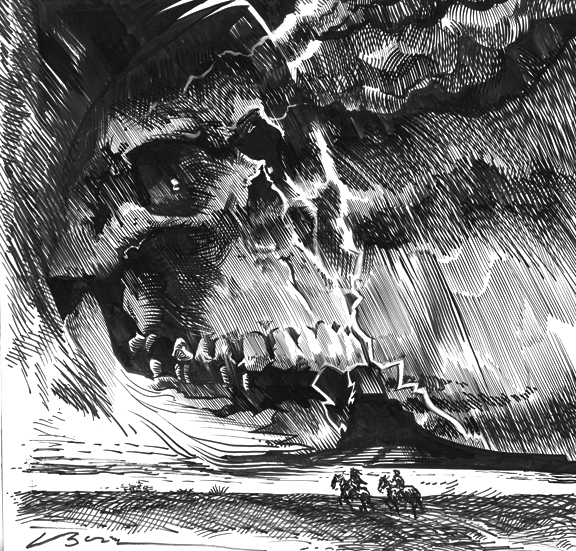 Daily Whip Out: "The Deadliest Foe—Smallpox"

In the Lincoln County War, both John Tunstall and John Chisum came down with the disease. In his diary, Tunstall described the daily misery he suffered from the insidious disease. Cholera was another big killer on the frontier. My grandfather, Bob Guess, contracted it when he was riding in the Guadalupes east of Crow Flat, New Mexico. He barely made it home, but his two younger sisters, Sadie and Pearl contracted the airborne disease and died of it. They are buried in the Orange Cemetery, northeast of Orange, Texas. When my grandfather married and had his first daughter, he named her Sadie Pearl. 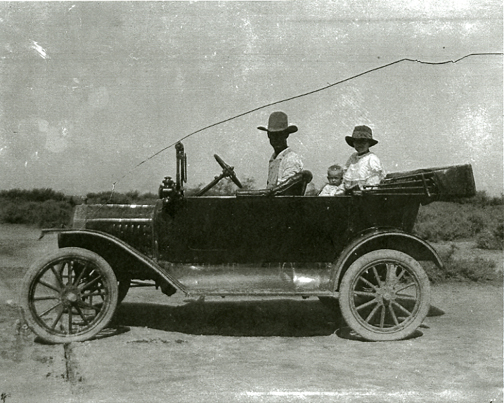 Mr. and Mrs. Guess with their first daughter Sadie Pearl.

"History would be a wonderful thing, if it were only true."
—Old Vaquero Saying