How Much Is The Wyatt Earp Story Worth?

July 16, 2015
Got up this morning and took another pass at the splash page illio (Razz slang for illustration) for our big Wyatt Earp October package. 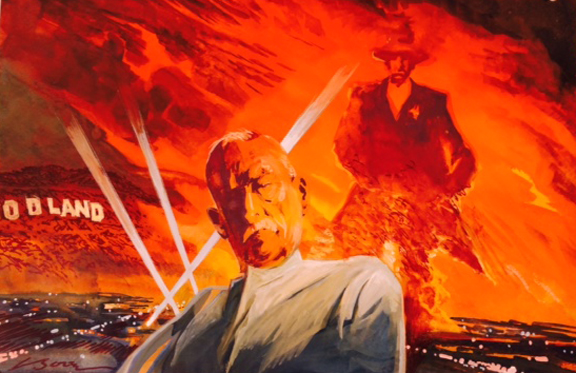 Daily Whip Out: "Wyatt Earp In Hollywood: The Untold Story
of How The Legend Was Created."