July 28, 2015
Got up this morning and worked on another Wyatt Earp painting. 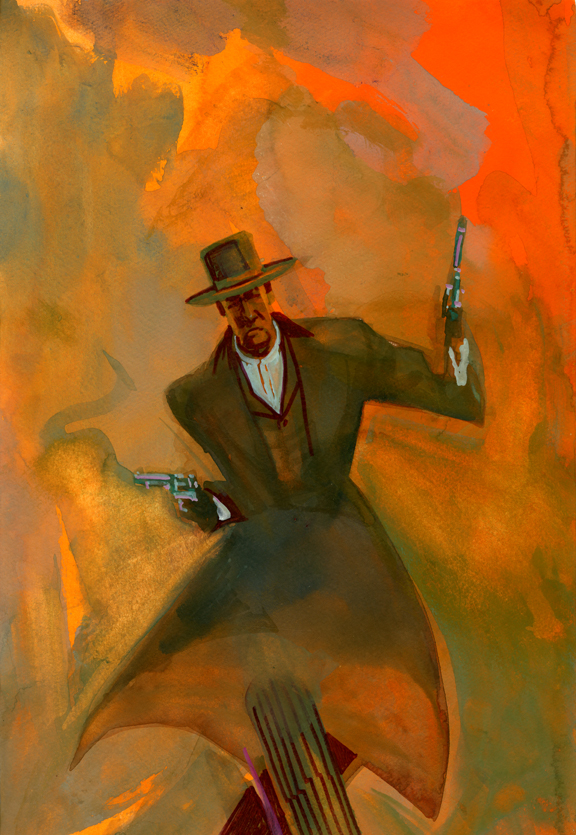 
What Hath Wyatt Earp Wrought?
We have Wyatt Earp to thank for inspiring the fast-draw sheriff of countless Westerns. But it's not his fault that the dude in the "Hour of The Gun" movie poster, below, has on a green cowboy hat and is pulling his gun out by the butt. Or, that the guy has on a dreaded buscadero rig, the least authentic holster in the history of the frontier universe. And we really can't blame Wyatt Earp for all the nitpickers who slam every movie for being historically inaccurate like I've just done. It's just crazy, man. 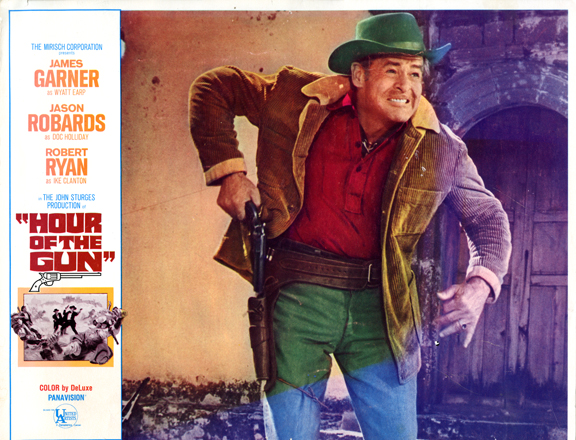 All this, and more in the October issue of True West, featuring the cover story, "Wyatt Earp In Hollywood: The Untold Story of How Wyatt Earp Got Ripped Off By the Outlaws In The Last Outlaw Town." Plus, a new Doc Holliday photo? Could be, looks mighty good.