The Tragedy of Wyatt and Mattie & Pimps From Iowa

July 24, 2015
Lots of layout and catching up to do today. Started off early with a 5:30 a.m. radio phoner with the hosts Mike and Steve on Gulf Coast Radio. I was plugging the new Gunslingers II TV series which airs on Sunday. Here's the schedule:


Worked on a couple art pieces this morning before going into work: 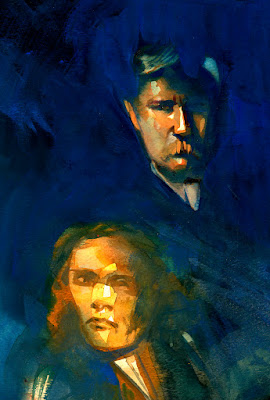 Daily Whip Out: "The Tragedy of Wyatt And Mattie"

I also found this little study in the study this morning. 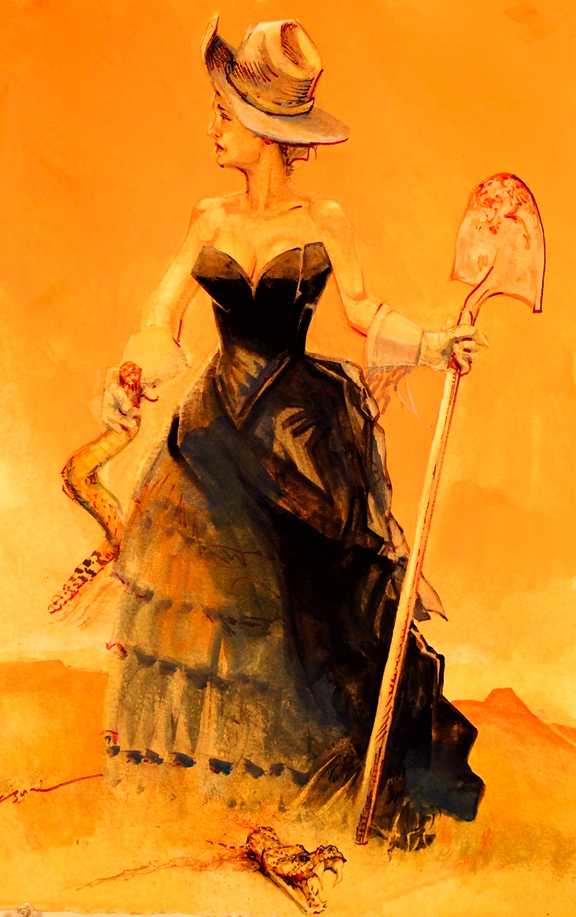 Sometimes I need a palette cleanser so I do something completely different to shake out the cobwebs: 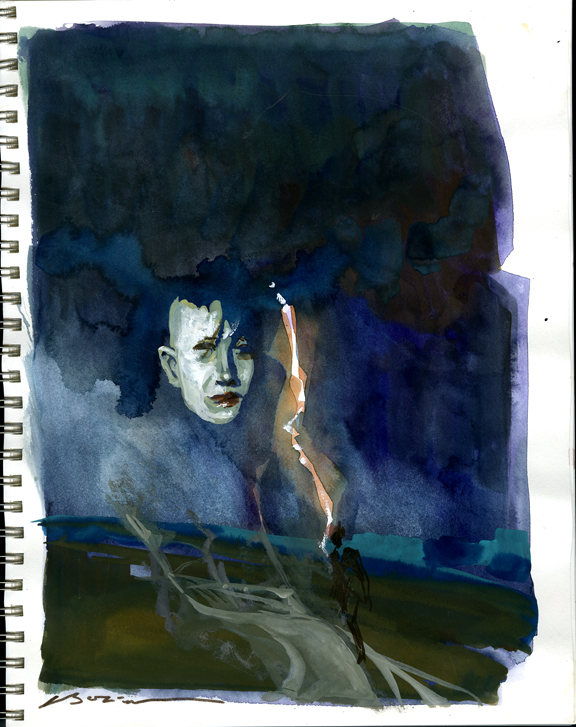 John Langallier came in from Tucson with a new photo find. He just bought this fantastic image of the guard house as San Carlos: 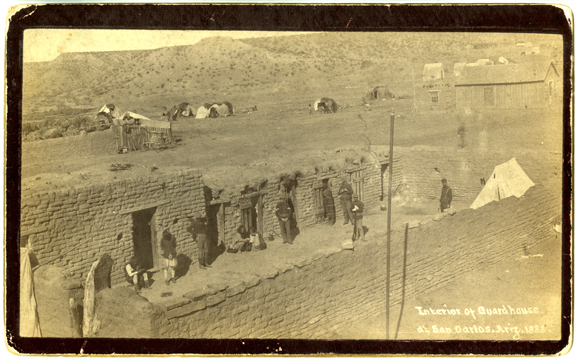 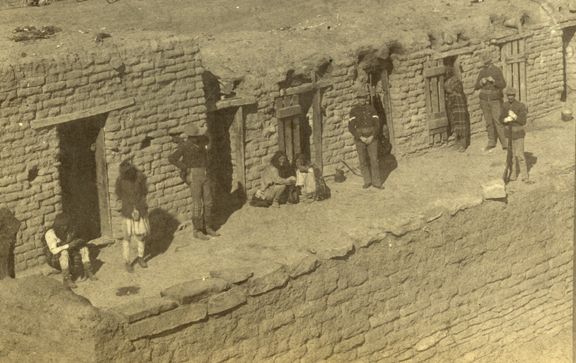 Check out the dude in the leg irons!

"Like most pimps, Al Swearengen was from Iowa."
—The line that got Mike and Steve of Gulf Coast Mornings this morning