It May Be Rainin' But There's a Rainbow Right Above You

July 5, 2015
Sprinkling again this morning. We've had rain several days in a row now. The humidity is oppresive but the good news is, I captured a rainbow going right into my studio. 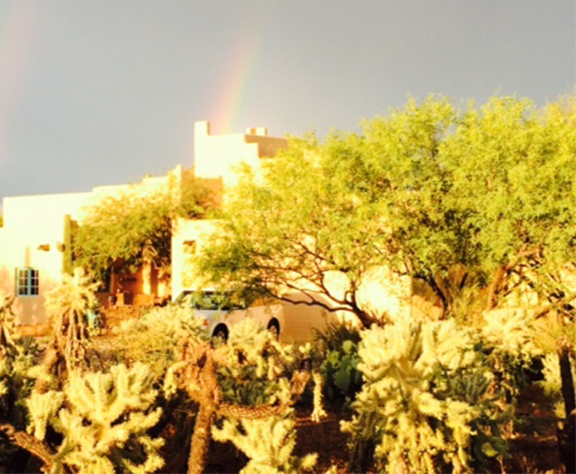 A rainbow arcing right into the crow's nest of my studio.


"It may be rainin' but there's a rainbow above you

You better let somebody love you

You better let somebody love you before it's too late."
—The Eagles, "Desperado"

Sometimes capturing a rainbow is easier than capturing a scene in my head. Spent the weekend trying to get a scene from the Flood manuscript down on paper. But I couldn't match the perfect image in my head. 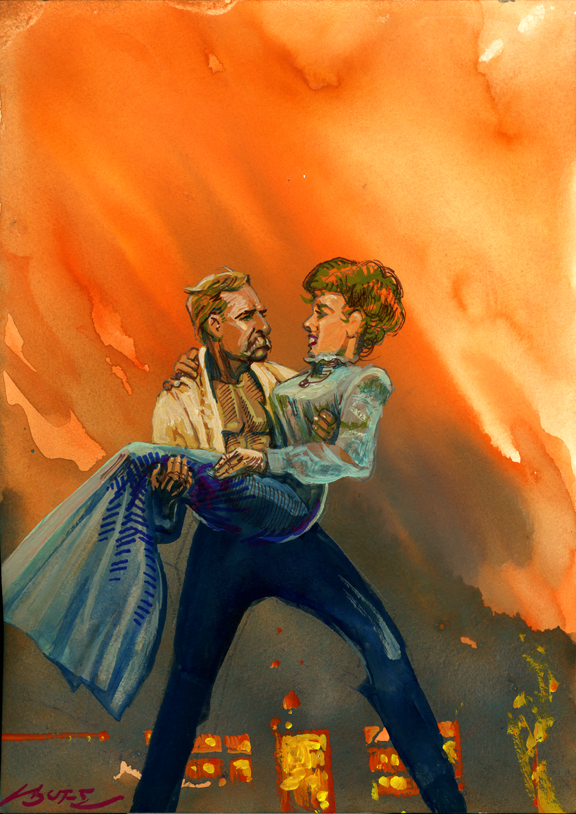 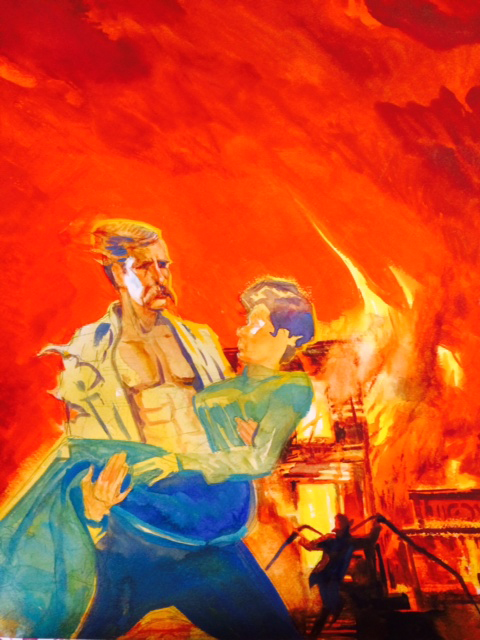 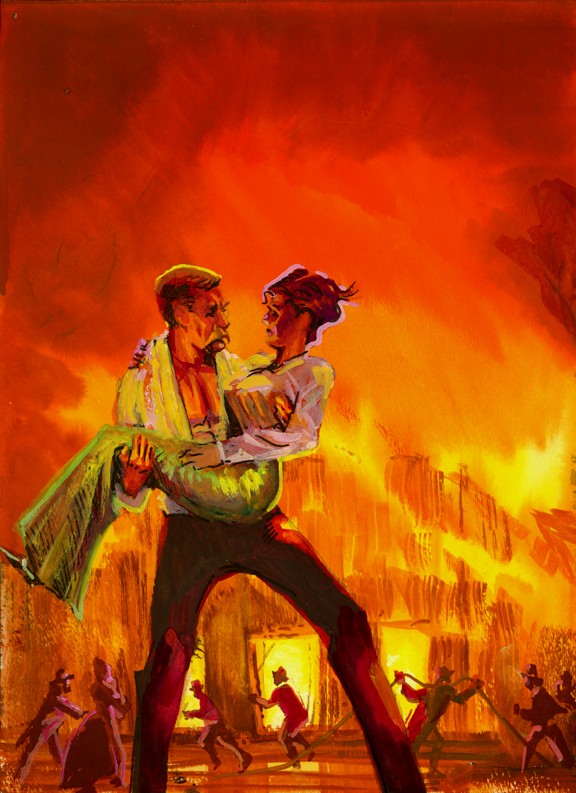 I often talk to myself when I draw or paint, and this is what I invariably say: "I flippin' hate being so mediocre!"

"In order to go on living, one must try to escape the death involved in perfection."
—Hannah Arendt