Sadie Lays Down The Law

July 13, 2015
Thanks to Gay Mathis, we now know why Wyatt Earp was a two-gun man during his stint as a policeman in Wichita. 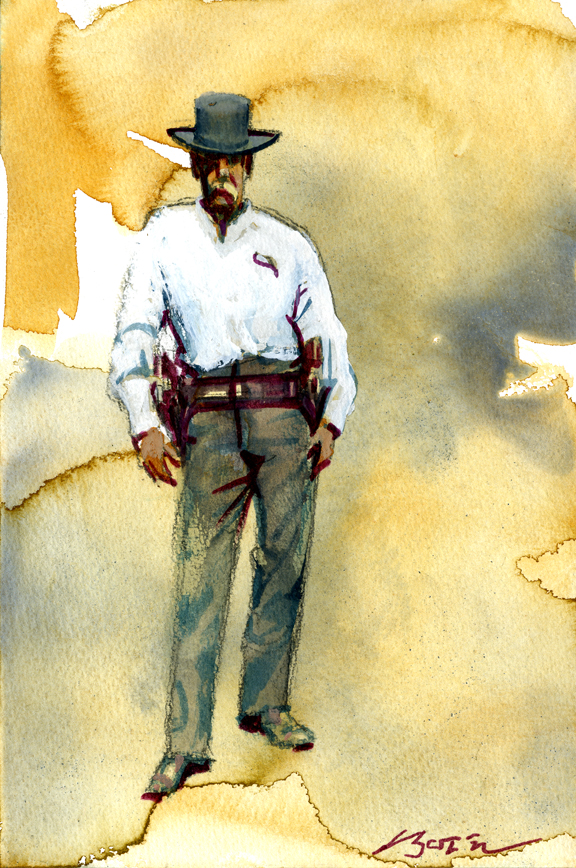 Daily Whip Out: "Wyatt In Wichita."

And thanks to Mark Boardman, who lent me his copy of the Flood manuscript, we now know just how bad Flood's writing is. Reading between the lines we can also see something else: 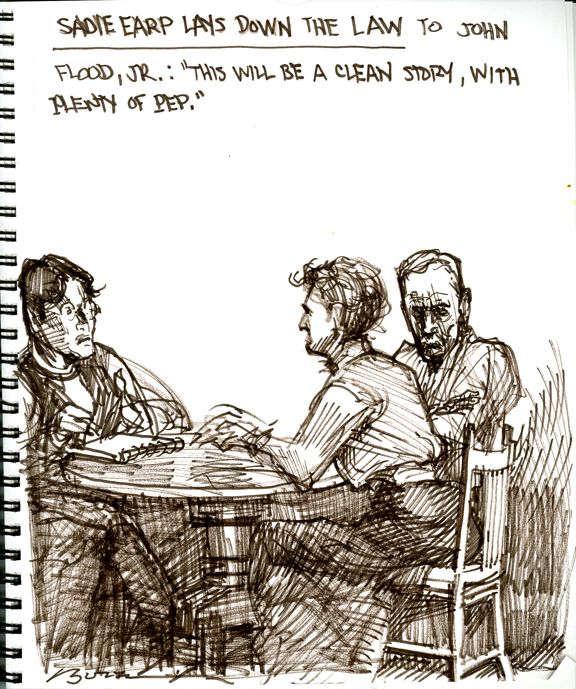 Daily Whip Out: "Sadie Lays Down The Law"

Poor Flood—poor Wyatt! Sadie gives John Flood his marching orders: nothing about Wyatt being married in Tombstone and nothing about the whereabouts of his current wife. Oh, my that woman had something to hide, and how. Coming tomorrow, a painful round-up and review of the chapter ominously entitled: "1881, October The 26th."

"Truth, correctness and vindication constitute the purpose of his narrative."
—John Flood, Jr. in the preamble to the manuscript